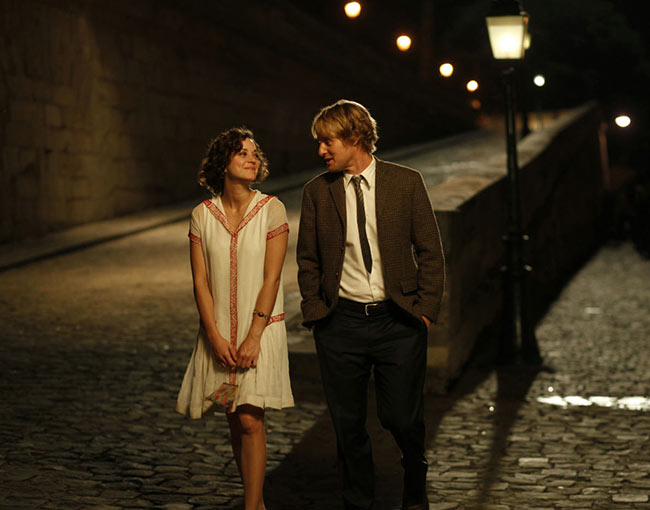 Midnight in Paris ruling: Proof that the copyright conundrum isn’t dead, or past

When the Faulkner Estate filed its audacious copyright case over the use of a nine-word Faulkner quotation in Woody Allen’s Midnight in Paris movie, there was some hope that the court’s ruling might recognize a clear safe-harbor for use of short quotations. In the digital era, where it is so easy to quote from others (and to give credit while doing so), such a safe harbor would help many creative people, especially on the Internet.

The case hinged on this Faulkner quotation: “The past is not dead. It’s not even past.” At one point in the two-hour movie, the lead character in Midnight in Paris, played by Owen Wilson, uses the quote, with one slight modification, and with full attribution to Faulkner. Infringement? Of course not! But while the court rejected the claim, it did so without providing clear guidance or simple rules for future quotation-users.

The July 18 decision repeatedly points out strong points in the movie’s favor. The court noted the tiny size of the quotation in relation to the Faulkner book, Requiem for a Nun, from which it was taken, referring to “the miniscule [sic] amount borrowed” which was “of miniscule [sic] quantitative importance.”  It called the movie’s use of the quotation “so apparently fair.” And it noted the obvious irony in the lawsuit: “How Hollywood’s flattering and artful use of literary allusion is a point of litigation, not celebration, is beyond this court’s comprehension.”

But ultimately the court’s ruling in this simple case highlights the complex reality of copyright law in practice.

Did the court summarily dismiss this silly case over a nine-word quotation? No, it devoted 17 pages to its ruling. Did it apply or adopt the de minimus doctrine, that the law does not deal with such trifles? Ultimately it ruled on that ground, but only after undertaking a detailed four-factor fair use inquiry, thereby signaling that even the de minimus defense isn’t simple. And along the way, the judge engaged in a comparative literary analysis (supported by his reading of the entire Faulkner book and his viewing of the entire movie), analyzed the theme of the book and its copyright significance, and addressed a series of different legal issues. At one point, the court even suggested that use of a few more quotations could have made a difference, at least in one part of the analysis.

If it’s that involved to resolve a very simple copyright case, the result may simply reaffirm what many people already think — that the complexity of today’s copyright law isn’t fit for today’s digital information environment, in which all of us are creators, and users, of copyrighted works.

Mark Sableman is a partner in Thompson Coburn’s Intellectual Property group. He is the editorial director of Internet Law Twists & Turns. You can find Mark on Google+ and Twitter, and reach him at  (314) 552-6103 or msableman@thompsoncoburn.com.