Home > Insights > Blogs > Internet Law Twists & Turns > Ads made for me: How do consumers really feel about targeted online ads? 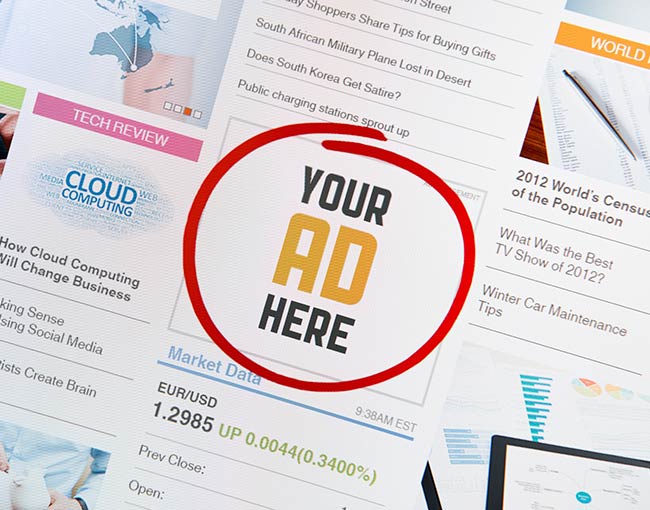 Ads made for me: How do consumers really feel about targeted online ads?

Contrary to popular belief, companies don’t want to bombard consumers with loud, obnoxious ads. Such abrasive advertisements tend to push consumers away. That’s why, in most instances, companies strive to create online ad content that aligns with a consumer’s personal interests, with the goal of inspiring “clicks” and ad engagement.

Many companies create this type of engaging advertising content through the use of online behavioral advertising (OBA). OBA is advertising that’s targeted to consumers based on their perceived interests as reflected by their Internet browsing activity, either on the site on where the ads appear (first-party OBA) or on unaffiliated sites (third-party OBA).

OBA has been the focus of considerable attention in the public policy arena. The ad industry’s Digital Advertising Alliance has developed a program for disclosing third-party OBA-generated ads and giving consumers the opportunity to opt out of them. The FTC has generally approved first-party OBA, but has urged careful regulation or industry self-regulation of third-party OBA. Congress and the White House have each looked carefully at OBA in connection with proposed consumer data privacy laws and regulations.

OBA also has been the subject of several high profile studies that have claimed consumers don’t like or want targeted advertising. But both of those studies suffered from deficiencies, including using respondents with little to no online experience and front-loading the surveys with questions that inspire suspicion about Internet tracking technologies.

To get a more accurate view of consumer attitudes toward online behavioral advertising, two researchers at the University of Missouri, Heather Shoenberger, a lawyer and Ph.D. student, and Esther Thorson, associate dean for graduate studies and research at the Missouri School of Journalism, and research director at the University’s Reynolds Journalism Institute, conducted a new study, which presented respondents with real-life situations.

I consulted with Heather and Esther as they planned, carried out, and analyzed the study. And I co-wrote with them our first published report of the study, “Consumer Attitudes Toward Relevant Online Behavioral Advertising: Crucial Evidence in the Data Privacy Debates,” which appears in the August 2013 issue of the Media Law Resource Bulletin.

Our findings, while not conclusive, suggest that despite previous headlines in the media, consumers do prefer targeted advertising over being served random ads. As policy makers and consumer advocates begin to make decisions about potential regulation for advertisers, a fair privacy debate should focus on the balance between the benefits and detriments of information collection, not on the unlikely contention, as yet unverified by credible evidence, that those benefits do not exist.