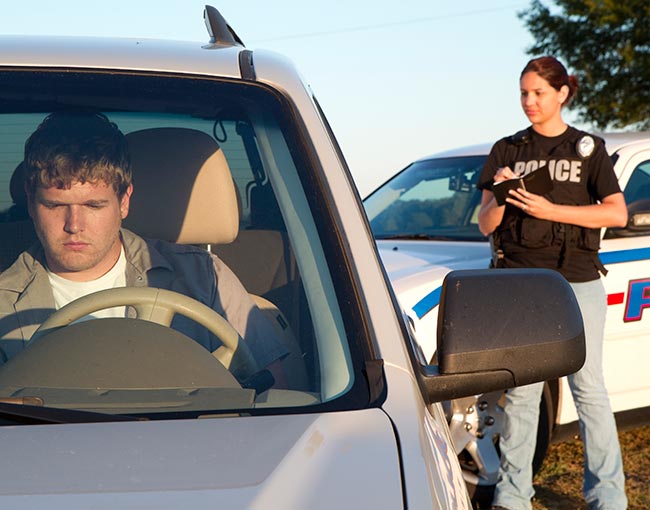 We often worry of growing privacy intrusions due to surveillance. But surveillance comes in different flavors, and some surveillance can even affirm and support individual interests in personal liberty. For example, a recent case holds that citizens have a well-established presumptive right to videotape police conduct in public.

The case, Gericke v. Begin, concerns a citizen’s attempt to videotape a police officer during a traffic stop. The citizen-photographer, Carla Gericke, and a friend were traveling together when the police pulled over her friend’s car. As she told the story, she attempted to videotape the encounter and even informed the officer. He ordered her away and she complied, but kept her camera pointed at him. Eventually other officers approached her, charged her with unlawful interception of oral communications, and took her camera.

Prosecutors declined to prosecute, and she eventually filed a federal civil rights action against the police. The police defended based on qualified immunity, thereby raising the issue of whether Ms. Gericke had a clear First Amendment right to videotape the traffic stop. (Qualified immunity doesn’t apply where officials violate a “clearly established” constitutional right.)

On a motion in which Ms. Gericke’s version of events was accepted as true, both the district court and the U.S. Court of Appeals for the First Circuit held that she — and any citizen — had a clearly established presumptive right to videotape police activity in public.

The Gericke decision has limits, of course. The court stressed that although the right of citizens to videotape police was a presumptive right, under some circumstances it could be limited — for example, if the videotaping occurred in a disruptive manner, or otherwise was interfering or about to interfere with police duties. The decision was necessarily focused only on a routine traffic stop. And the First Circuit’s finding that this right was “clearly established” was based in part on its earlier similar decision, Glik v. Cunniffe, in 2011. In jurisdictions that don’t already have a precedent, the alleged police conduct here might not be found to violate a “clearly established” right.

Ultimately the existence of so much state surveillance of citizens is likely to lead courts to greater recognition, as in the Gericke decision, of a right to conduct citizen surveillance of government conduct. As the court noted, “Protecting that right of information gathering ‘not only aids in the uncovering of abuses, but also may have a salutary effect on the functioning of government more generally.’”