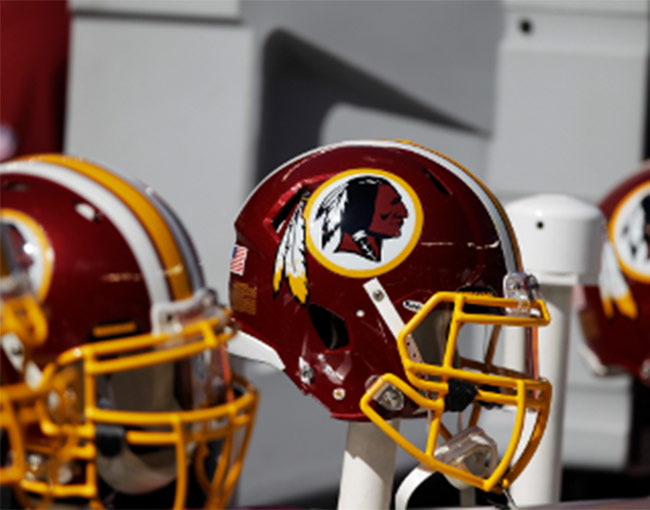 The Washington Redskins trademark case, with its conclusion that REDSKINS trademark registrations should be cancelled, has sparked heated discussion among football fans, advocates of Native American interests, and foes of political correctness.

For lawyers who study the decision-making process in trademark and other language-based cases, though, the real interest lies in the key facts and analytical tools on which the case was decided, and their source: Experts from the academic field of linguistics.

We’re increasingly seeing linguists assist with the language and communication-based legal disputes of the information age. In fields like advertising, trademarks, and even business communications, linguistic analysis has often proven helpful, or even decisive.

I’ve worked with linguists in trademark, advertising, and disparagement cases. The experts I have worked with are brilliant people with the remarkable ability to discern and analyze aspects of language structures and practices that are generally invisible to ordinary persons.

It’s most common to find linguists in trademark cases like the REDSKINS case. There, the Trademark Trial and Appeal Board sought information on historical usage and understanding of the term “redskins” — in particular, whether it was considered disparaging to Native Americans at the time the football team registered its trademarks, from 1967 through 1990. Linguists from each side, and a lexicographer hired by the NFL, testified and submitted evidence relating to the derivation of the word “redskin,” dictionary usage labels, and usage of the term in the media.

The TTAB majority found that during the relevant time period, dictionary editors increasingly labeled “redskin” as offensive. At the same time, the term was nearly absent from media reports as a neutral reference to American Indians. (The board also relied on statements by Native American groups and individuals.)

Linguists to the rescue

Whatever happens to the REDSKINS case on appeal, the linguistic expert testimony and data will remain central to it, as it is to many trademark cases. For example, I’ve used linguists in trademark cases to analyze whether trademark terms are generic or have trademark meaning, and to analyze and compare semantic, phonetic, and other linguistic characteristics of trademarks. Linguistic experts can complement, and, on rare occasions supplant, the consumer survey expert, the more common expert used in trademark disputes.

The most extraordinary linguistic experts, in my view, are the forensic linguists who seek to identify the authorship of questioned writings by comparing them to known writings of various persons. In one case, two forensic linguists, independently and using strikingly different methodologies, identified the author of anonymous disparaging messages that were seriously damaging a competitive business’s reputation. When we sued with those expert reports in hand, the defendant initially denied responsibility, but soon thereafter confessed, leading to a high-six-figure (and non-confidential) settlement.

False advertising litigation also begs at times for linguistic help. In one recent case, a linguist helped explain the serious flaws of a survey that, instead of testing the specific communication at issue in the lawsuit, pulled that communication out of its context, and rewrote it considerably. In another, a linguist helped refute one party’s legalistic and narrow interpretation of a business communication by uncovering and comparing scores of uses of similar operative phrases.

For lawyers, finding the right linguistic expert can be a challenge. The linguistics discipline is vast, and legal language issues rarely present themselves with academic labels. I once looked through linguist David Crystal’s 500-page small-print “Cambridge Encyclopedia of Linguistics” and found that the expertise I needed was discussed in merely two paragraphs. The books of retired pioneer legal linguistics expert Roger Shuy, and Oxford’s recent “Handbook of Law and Language” now provide some additional guidance.

Working with linguistic experts helps lawyers in ways beyond the case at hand. In every case in which I have worked with linguists, I have gained surprising and intriguing insights about human language and how it functions. I also usually pick up cocktail-party-worthy (but, alas, non-confidential) tidbits about my experts’ other cases — often high-profile criminal cases. Maybe there’s one more benefit: Gaining respect for those who apply scientific inquiry to the complex and intricate web of human communications.