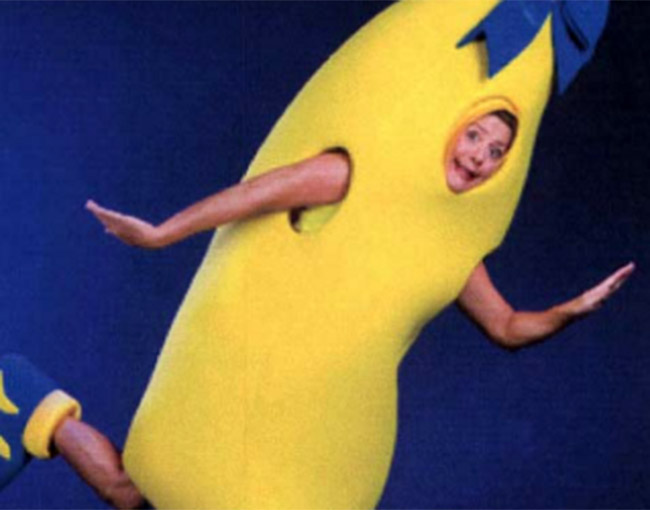 Copyright and performance rights in an online video world

We can chalk up another Internet-prompted intellectual property frontier: performance rights. People have been performing for one another for centuries. But suddenly courts are grappling with performance copyright claims, including two quite unusual cases that led to decisions by two of the country’s most prominent and thoughtful judges.

Performances, at least live performances, generally fall outside of copyright protection. A copyrighted work must be fixed in a tangible medium of expression, and live performances are dynamic and ephemeral, not fixed. But there’s an Internet twist — everyone has video cameras these days, and the resulting videos frequently end up online. So performances are often fixed (often by someone else’s video, perhaps unauthorized by the performer), and those videos are often made widely available.

In those circumstances, it’s not surprising that two quite different cases recently reached federal appellate courts, alleging violations of performance rights. In both cases, it was the posting of video on the Internet that concerned the plaintiffs and led to their suits.

No contract? An actor may own a copyright

The case that has received the most attention, and clearly the most serious of the two, concerned an amateur actress, Cindy Lee Garcia. She agreed to perform a minor role in a historical adventure film. But the producer apparently misled her, for her scene was used in an anti-Islamic film titled “Innocence of Muslims,” and her brief performance was partly dubbed so that she appeared to be asking, “Is your Mohammed a child molester?” Not surprisingly, Islamic groups were offended by the film and an Egyptian cleric even issued a fatwa against everyone involved with the film. Garcia soon began receiving death threats.

The film had been posted on the Internet, and Garcia sought to have it taken down. But under the Digital Millennium Copyright Act, only copyright owners can demand takedown of a work. The film was the producer’s copyrighted work, not hers. She claimed, however, that in the unique circumstances of this film, she owned an independent copyright in her performance, as it was fixed in tangible form in the film.

The trial judge rejected Garcia’s claim, but on appeal, a three-judge panel of the U.S. Court of Appeals for the Ninth Circuit reversed in a 2-1 decision written by Chief Judge Alex Kozinski, a highly regarded judge who has written many key decisions in Internet, intellectual property and entertainment law.

The Garcia case is clearly unusual, as Judge Kozinski acknowledged. Actors don’t own copyrights in their performances in Hollywood films — but that’s at least partly because film contracts clearly specify each person’s rights. In Garcia’s case, there was no contract, and thus the unusual (“rarely litigated”) issue arose of whether she had a copyright in her performance. (There is likely to be greater use of contracts even in low budget films as a result of this ruling.)

Judge Kozinski’s decision roughly followed the following lines: Garcia acted creatively, and through her acting contributed to the film beyond the mere lines and directions in the script. Because those creative actions were filmed, they were fixed in tangible form and hence protectable as copyright. The producer wasn’t her employer and had no written agreement with her, so she owns the copyright, not him. And while she clearly consented to his use of her performance in the historical adventure film, that consent doesn’t extend to the anti-Islamic diatribe, which “differs so radically” from what she originally understood. Thus, at least on the record of the preliminary injunction hearing, she owned a copyright and could claim that its Internet distribution, as distorted and placed in “Innocence of Muslims,” was unauthorized.

The ruling has sparked considerable criticism, and the court revised its opinion, though not its outcome, in response. And Judge N.R. Smith dissented, relying on standard copyright dogma that mere performances by actors and actresses are not intended to be copyrightable. He essentially identified the script to which Garcia performed, and the resulting movie informed by creative decisions of the photographer and director, as the relevant creative works, particularly given the minimal aspect of her performance compared to the entire work.

The Garcia decision, currently awaiting possible rehearing by the Ninth Circuit en banc, is clearly controversial, and raises many concerns, including disruption to DMCA procedures if every participant in collective multimedia work has a right to demand it be taken down. And the Garcia ruling cannot be separated from its unique facts, including the fatwa and death threats.

Far different circumstances were presented by Catherine Conrad, a/k/a the “Banana Lady,” who puts on private performances while wearing a costume in the shape of a giant banana. (She also appears to use litigation in seeking to supplement her revenue from her “Banana Shake” performances.)

One of her cases, Conrad vs. AM Community Credit Union, reached the U.S. Court of Appeals for the Seventh Circuit. Conrad had performed at a credit union trade association event, and despite her desire to forbid photos and videos, videos of her performance were posted to the Internet. She claimed that those videos infringed her performance.

The appeals court unanimously rejected her claim, in a decision written by Judge Richard Posner, another intellectual property thought leader. He held that Conrad’s performance “was not copyrighted or even copyrightable,” since it wasn’t fixed in a tangible medium. And because the videos taken by members of the audience merely portrayed non-copyrightable material, they didn’t infringe her rights.

As in Garcia, contracts could have made a difference. Conrad alleged that the event organizer was contractually obligated to prohibit posting of videos of her performance — but the record showed that the organizer did make that announcement, and therefore cannot be claimed to have induced any copyright violations.

Finally, as in Garcia, the factual circumstances colored the case. Conrad had a record of making frivolous claims, so much so that the appeals court even suggested that trial courts should consider barring her from filing further cases until she pays the sanctions awarded to her adversaries in several previous cases. And, of course, no one was making death threats over silly “Banana Shake” performances.

But one message is clear from both Garcia and Conrad: In today’s world, where performances of all kinds are routinely made available on the Internet for worldwide viewing, performers will be increasingly seeking to protect their performance rights, through both contracts and copyright law.