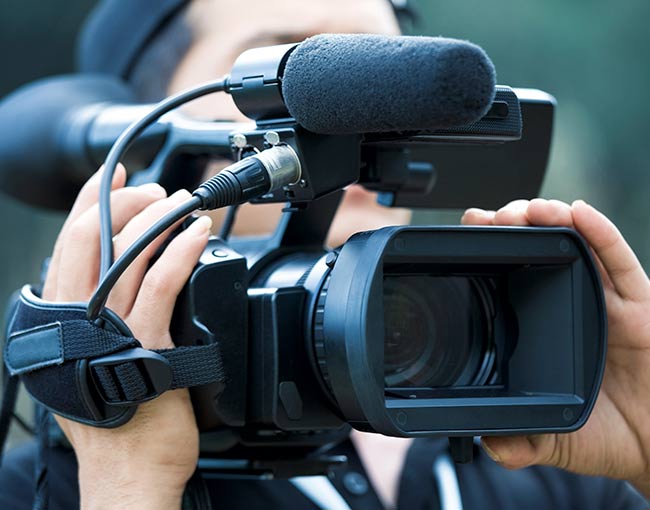 The evolving story of cameras in court

But while citizens may know every other newsmaker by sight through photos and videos, the Supreme Court justices, and all but a few of its subordinate federal court judges, are largely invisible to the public. Even though most people get their news from television and other video sources, news photographers aren’t allowed to cover federal court proceedings, except in a few experimental jurisdictions.

It’s not that courts aren’t video savvy. Video permeates legal proceedings today. Video depositions are common. Many criminal hearings are held through live video links between courthouse and jailhouse. Video and multimedia evidence abounds. But even as courts permit video to serve their own purposes, they often deny or limit news organizations’ ability to use those same tools to bring courthouse proceedings into the living rooms and computer screens of the American public.

By a twist of the Internet age, one of the most frequently voiced objections to television coverage of courts — that it will be selective and misleading — isn’t as persuasive as it may once have been. We can expect that the entirety of Supreme Court arguments will be available on the Internet, if and when the court allows video coverage, just as interested parties can hear the entire audio transcripts now on the Oyez Project website.

Television coverage of courts has had a long and rocky road. In the early days of TV, cameras were allowed into several highly publicized criminal trials, and the problems from those trials led to an effective ban on courtroom photography for decades. In 1981, the Supreme Court in Chandler v. Florida opened the door for state courts to allow cameras, while maintaining controls to prevent abuses. Slowly most states allowed cameras in court in at least some situations. Federal courts are still camera-free, although an experiment in which several select districts and circuits have permitted cameras on a case-by-case basis has opened the door.

For those interested in the history of cameras in court, I recently prepared a chapter on the subject for the "Sage Guide to Key Issues in Mass Media Law and Ethics," edited by William Babcock and William Freivogel of Southern Illinois University Carbondale, and published in May 2015.

At the Supreme Court, for now, and for the foreseeable future, the public has only limited opportunities to see or hear the court’s arguments. Limited public seating is available in the court’s majestic courtroom. And audio recordings of arguments are now made available on a delayed basis — though even this release came about somewhat reluctantly, after an activist law professor first released recordings that had been provided only for research purposes.

Will we ever have video of Supreme Court arguments, and if so, when? That’s up to nine justices — most of whom seem to think that the flurry of intense attention they get every June and July is more than sufficient time in the publicity spotlight.