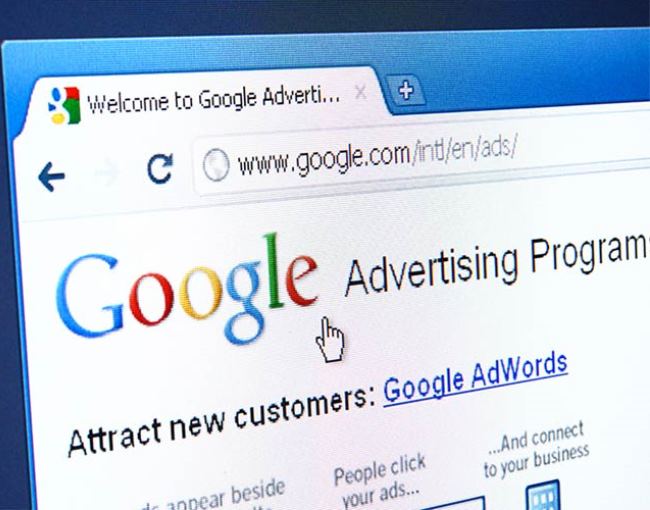 Neighbors can be helpful. Our Canadian neighbors may have just helped U.S. trademark owners who wonder about the legality of use of their trademarks in Google AdWords ads, and other search-engine keyword ads.

U.S. law on this subject was confused for a long time. But the British Columbia Court of Appeal got right to the heart of the matter in a January 2017 decision, in Vancouver Community College v. Vancouver Career College (Burnaby) Inc.

Indeed, a judge on that court succinctly explained keyword-based ads this way: “The critical factor in the confusion component is the message communicated by the defendant. Merely bidding on words, by itself, is not delivery of a message. What is key is how the defendant has presented itself, and in this the fact of bidding on a keyword is not sufficient to amount to a component of passing off.”

If only it had been so clear in the U.S. for many years.

The hidden use by one company of a competitor’s trademarks, to trigger Google AdWords ads, or similar search results page ads, seemed to many to require a special Internet legal rule. But there isn’t one. Keyword-based ads are judged by the most basic and standard rule of trademark law: The ads are infringing only if they create a significant risk of consumer confusion as to the identity of the company offering the goods or services.

Interestingly, it took U.S. courts more than a decade to get to this basic point.

For years, courts seemed perplexed by keyword advertising, viewing it as a strange animal that required a special legal analysis, and maybe some special defense to permit search engines to use the technique. In three waves, various courts tried out several special doctrines for keyword advertising.

But each of these efforts failed. In each wave, appeals courts rejected trial court decisions that had embraced easy-out pretrial defenses for the search engine companies.

The first wave was the funniest, because it began with a trial court’s ruling in 1999 that the sale of ads keyed to a set of words, including “playboy” and “playmate,” couldn’t constitute trademark infringement because those words are normal English words. That was silly reasoning, because it presumed that people searching on the Internet for “playmate” were looking for a child’s play companion (the primary definition of that word), and persons searching for “playboy” were looking for a man devoted to the pursuit of pleasure. In fact, they were looking for photos associated with the PLAYBOY and PLAYMATE brands.

Then a second wave occurred, in which various courts concluded that because the connection between the searched-for keyword and the resulting ad wasn’t visible to the user, keyword use of a trademark wasn’t really “use” of a trademark. That wave ended in 2009 with the 2nd Circuit’s rejection of that theory in Rescuecom Corp. v. Google, Inc.

The final wave occurred when some courts adopted a third special keyword doctrine, concluding that keyword use was “functional” use, not trademark use. That defense went under in 2012 with the 4th Circuit’s decision in Rosetta Stone. Ltd. v. Google, Inc.

That was the conclusion of the Rosetta Stone decision, and it has been the rule applied by the vast majority of cases since then. It means that typical keyword ads, which solely describe and promote the advertiser, probably aren’t infringing. But keyword ads that suggest that they come from the competitor, by using or suggesting the competitor’s trademarks, may infringe.

Trademark owners wondering about the law on keyword ads may, however, want to shortcut review of the long and winding path of U.S. law on this subject. After all, the recent Canadian formulation sums up clearly what it took U.S. courts more than a decade to settle on: “The critical factor in the confusion component is the message communicated by the defendant."