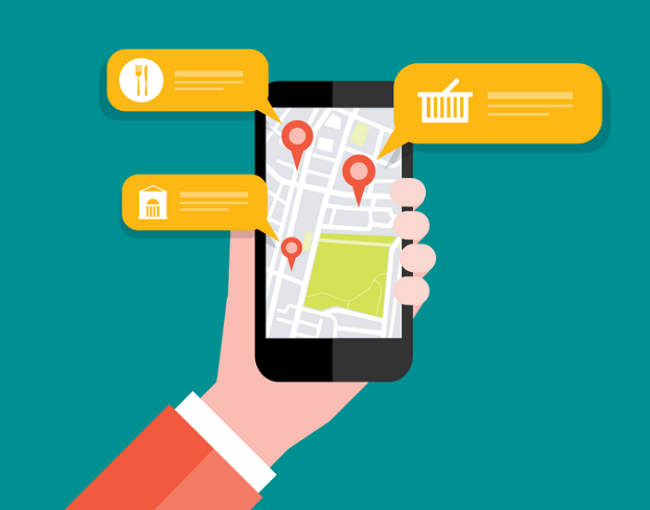 Mobile targeting: A ‘secret weapon’ for good or ill?

It’s an advertiser’s dream — the ability to target customers through their mobile devices, right to down to where they are and what they are doing. But can such precisely targeted messages become a recipient’s nightmare?

A digital ad agency, Copley Advertising, was retained to use “geo-fencing”
technology to target women entering health care clinics. Specifically, once anyone entered reproductive health centers or methadone clinics in Columbus, New York City, Pittsburgh, Richmond, or St. Louis, Copley recorded the ID for their mobile devices and served them mobile ads for up to 30 days. The ads included text such as “Pregnancy Help, “You Have Choices," and “You’re Not Alone,” which, if clicked, took the user to a web page about abortion alternatives and offered access to a live web chat.

Massachusetts Attorney General Maura Healey sued the company, claiming it was harassing the clinics’ patients. The company settled, agreeing to an Assurance of Discontinuance that prohibits these practices in Massachusetts.

In her statement announcing the settlement, Attorney General Healey said, “Consumers are entitled to privacy in their medical decisions and conditions. This settlement will help ensure that consumers in Massachusetts do not have to worry about being targeted by advertisers when they seek medical care.”

But the company’s CEO, John Flynn, said the ads were protected by the First Amendment. His blog calls geo-fencing “the secret weapon in a retailer’s arsenal,” and describes it this way: “With geo-fencing, you use mapping software to physically identify the broad region you want to target. Whenever someone’s phone enters that region, the tagged smartphone or app sends a targeted message to the person’s phone. Geo-fencing is about being at the right place at the right time.”

Clearly, geo-targeted ads are on the rise and are valuable in retail settings — where, for example, they can entice customers away from a competitor’s store, attract nearby customers with special ads, and direct customers to particular locations within a store. This case, however, shows that where highly personal health care matters are involved, the targeting can be seen as invading the recipients’ privacy.

Indeed, in recent privacy policy debates, certain kinds of data are often listed as “sensitive” and deserving special protection; geo-location and health care information are both often listed in that sensitive category. In the federal government’s multi-stakeholder proceeding to set mobile privacy standards, for example, a set of initial guidelines called for special notice whenever geo-location or health, medical, or therapy information were being collected from mobile devices.

No wonder, then, that geo-location targeting aimed at personal health care matters can set off alarm bells.