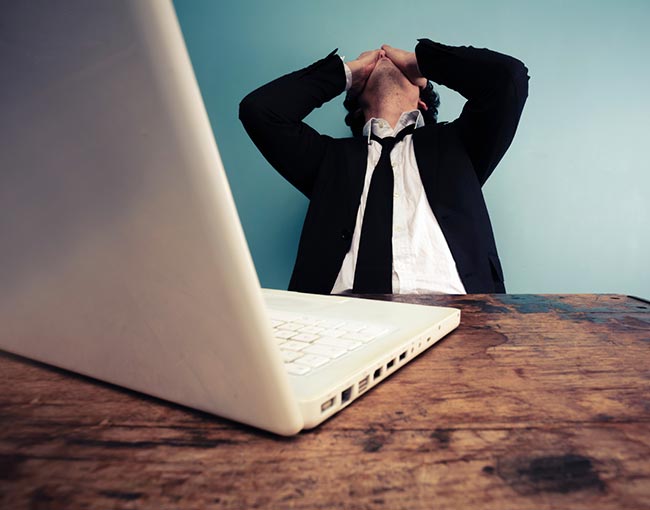 Beneath the partisan rhetoric over “fake news” lies an important reality: Fraudulent practices thrive online — not just in news, but also in offerings of goods and services.
Fake online stories, like the PizzaGate story, gain traction because readers find those stories in an environment they trust — the Internet. People tend to rely on trusted sources, including publishers, producers, and stores. But the Internet isn’t controlled like traditional sources, and that creates serious problems.

A recent report by MarkMonitor, a brand protection provider, noted, for example, that counterfeit offerings on the Internet are expanding, creating “an increased risk of consumers unintentionally buying fake products.” These risks can be especially serious in the case of medicine, supplements, vitamins, and other personal care products, all of which are increasingly purchased over the Internet.

In examining the problem, MarkMonitor commissioned an online survey in early 2017 of more than 4,000 consumers, in nine Western nations and China. The survey found:

Why do people buy products online? The study found a simple answer: They generally trust most online channels, even ones that have been used by counterfeiters.

While brand websites were most trusted, good majorities of consumers also trusted online marketplaces, search engines, mobile apps, and online pharmacies. Only social ads were trusted by fewer than half of the respondents, and even so, 41 percent of respondents trusted them.

The consequences of Internet offerings of fake goods, particularly medication, can be serious. Almost a third of all consumers surveyed had bought some form of medicine online. According to the MarkMonitor report, various authorities estimate more than $1 billion in counterfeit medicine being sold, and 100,000 resulting deaths annually. And counterfeit medicine was purchased deliberately by 19 percent, and unwittingly by 16 percent, of those who purchased fake goods online.

This study, though dramatic in its findings about the extent of purchases of medicine (including counterfeit medicine) online, merely highlights a basic problem with the Internet: Users trust more of it than they should.

The open architecture that Tim Berners-Lee deliberately created for the World Wide Web means that counterfeit, fraudulent, and malicious operators can use it as well as legitimate ones, and the mere presence of an offering on the Internet says nothing about its trustworthiness.

Some legal protections, like the FTC’s advertising disclosure rules, help mitigate some Internet sales problems. But the MarkMonitor study shows that significant percentages of ordinary Internet users are simply too trusting of what they find online.