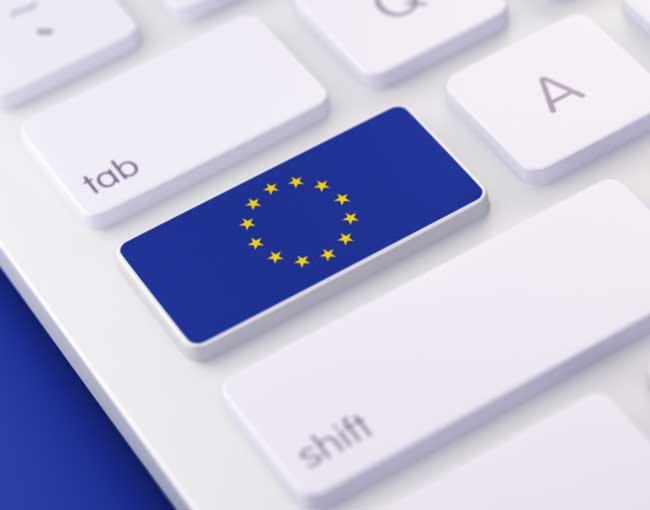 The “it’s on the Internet, so I can use it” excuse has been rejected once again, this time by the European Union’s highest court. In a free-ranging decision, the court also discussed when Internet content can be used, whether it needs to be technically blocked, and when one can hyperlink to it.

The decision, Land Nordrhein-Westfalen v. Renckhoff, involved a German photographer’s photo that was posted with his authorization on a travel website, and then copied and used without his authorization by a student for a school project which in turn was posted on the school’s website. The court affirmed the school’s use could not be justified simply because the photo had been voluntarily posted on the Internet.

In its core ruling, the case is similar to the well-known U.S. case of Agence France Presse v. Morel. In Morel, a federal court found infringement when professional photographer Daniel Morel’s photos of the Haitian earthquake were posted on social media, and then distributed to news organizations and republished. Similarly, in the ECJ case, the photo of a German photographer, Dirk Renckhoff, published with his authorization on a travel website, was copied by a student and used for a school project, and the ECJ found rejected the school’s excuse for the copying.

The school argued the photo, by being available on the Internet, should be considered as having been “made available,” or, in the terms of the EU’s privacy directive, an ”act of communication” to the public. But the ECJ noted the mere fact that Renckhoff authorized its use on the travel site didn’t allow the further use by the student and school. Renckhoff clearly did not consent to its use by the student and school, and the author’s consent is always required. The student and school had no right to republish the photo to a “new public” (another EU copyright concept) without his consent.

More specifically, the court emphasized a posting on one Internet site authorizes use only in connection with that site, not unlimited use. By posting the photo on the travel site, Renckhoff consented only to use by users of that site. (Under U.S. law, this principle is generally addressed under the doctrine of implied license, under the theory that the copyright owner gives implied consent to customary use of a website consistent with its structure and purposes).

The school next asserted that neither Renckhoff nor the travel website had employed technical measures to prevent website visitors from copying the photograph, but the court found that fact irrelevant. Because copyright protection requires no formalities, copyright owners don’t have to construct elaborate technical security walls around their works.

Finally, the court distinguished copying of copyrighted material from the Internet, and linking to that material. Reference hyperlinks, it stated, “contribute in particular to the sound operation of the Internet by enabling the dissemination of information in that network.” By contrast, unauthorized copying of copyrighted materials serves no such socially beneficial purpose. Furthermore, the unusual cases involving hyperlink liability related to inline links (more akin to content copying) rather than reference links.

The decision thus explained four often misunderstood basics about the use of materials on the Internet. First, an authorized posting of materials on the Internet carries with it some implied permission for use of those materials in the context of the website. Second, there’s rarely a good excuse for copying copyrighted materials from a website and using it for unrelated purposes. Third, copyright owners don’t have the burden of securing their digital content on the Internet; rather, the burden is on others to respect copyrighted materials. Finally, referential linking to website content is usually permitted because of their benefit to the public.