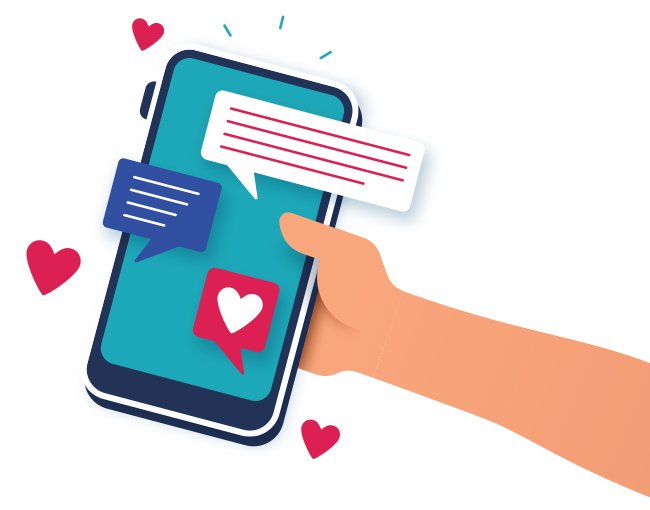 In the strange multi-national world of Internet commerce, it’s not always clear where lawsuits can be brought. And a recent decision shows that an e-commerce provider can’t direct  every suit to its favored courthouse.

But in certain situations, state interests in protecting its residents may override these agreed-up dispute forums, according to a recent case involving the dating service Bumble.

Bumble is based in Austin, Texas and the United Kingdom. And its terms of service state that the customer’s relationship with Bumble “are governed and interpreted by the laws of the State of New York.” So when a class action suit was brought against Bumble in California, based on two California laws, Bumble moved to dismiss on the grounds that only New York laws, not California laws, governed its dealings with customers.

The California laws raised by the plaintiffs were a Dating Service law, which allows dating service subscribers a cooling-off period, and an Automatic Renewal law, which imposes limits on subscriptions with automatic renewals and payments.

The court, in King v. Bumble Trading, Inc., found that Bumble had obtained a strong, clear agreement from its customers for application of New York law. And although it seemed odd for a Texas and UK company to pick New York law, the court found that choice reasonable, because users are spread over multiple jurisdictions, many were from New York, and it was reasonable to have a single body of law govern all users. But a question remained whether the agreement on New York law was sufficient to override California’s interests in having its laws protect its citizens.

On this issue, the court looked to whether the California laws expressed a “fundamental policy” of the state. It found that the Dating Service law expressed no such fundamental policy, because the legislature never made that claim when it was enacted. As to the Automatic Renewal law, however, the court found language in the statute and its legislative history that suggested a strong California policy to protect consumers from ongoing charges without their explicit consent. Because of that fundamental California policy, which New York did not share (because New York allows automatic renewals for contracts lasting less than a month), and because of California’s greater interest, the court found that California law applied, despite the contractual New York law provision.

Legal jurisdiction for Internet disputes has led to many contortions in the decades since a federal court first recognized that “as far as the Internet is concerned, not only is there perhaps ‘no there there,’ the ‘there’ is everywhere where there is Internet access.”  Providers can usually pick their preferred “there”—but not always, as this case shows.