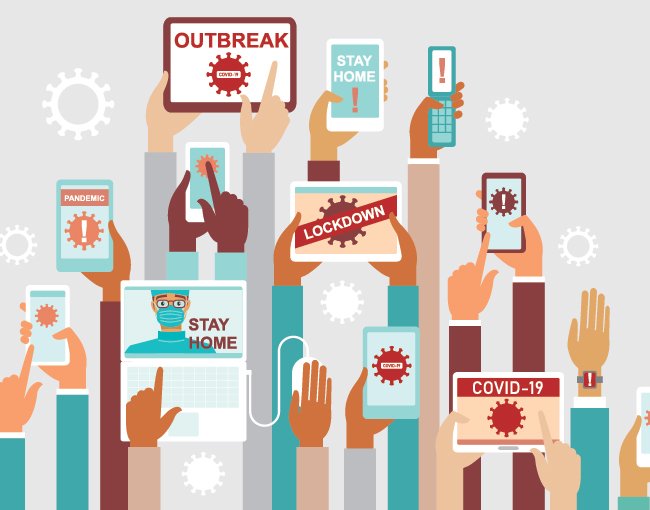 The coronavirus crisis has heightened both the need for reliable information and existing concerns about the growth of misinformation and the financial weakening of traditional media. At the same time, Congress and other policymakers are considering changes to our basic laws about publication and distribution of information on the Internet.

Now is a good time to look at some basic facts on how we receive and understand news and information, and the economic strength and prospects for those who supply it. A recent report by the Reuters Institute, based on extensive worldwide research, addresses just those issues, and gives us a vivid snapshot of the news environment at the outbreak of the coronavirus crisis.

The report, titled “Digital News Report 2020,” explains the results of surveys of tens of thousands of people in 40 global markets at the beginning of 2020, supplemented by special post-coronavirus outbreak surveys in several key markets, including the United States. It concludes that news consumption continues to change dramatically, often to the economic detriment of traditional news organizations, even as public concerns about misinformation rise to record highs.

The data from the surveys are subject to many different interpretations, but one obvious conclusion is that today’s news environment is filled with contradictions:

Overall, the report, while offering a few signs of hope, warns that trends imperil established media, particularly local news providers because of their greater dependence on both print and digital advertising. The use of aggregators like Google News and the shift toward mobile content have also made it harder for traditional news brands to forge direct ties to consumers. As news providers move forward in these trouble times, “clearer than ever about the value of their product,” their economic outlook remains uncertain at best.