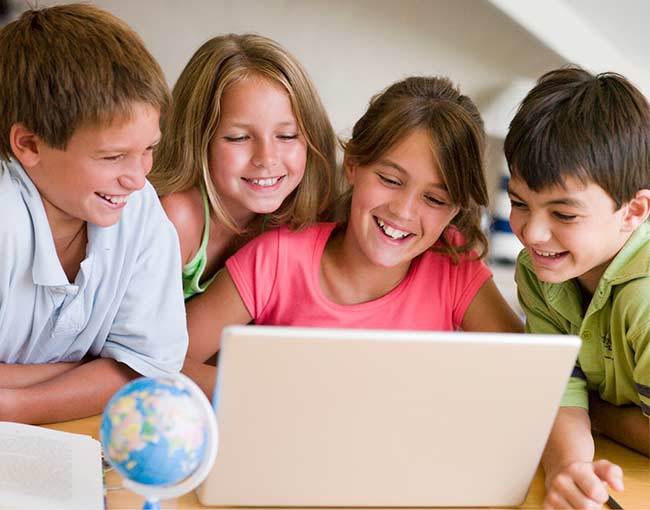 The problem? Paramount ran the TV spot during children’s TV programming, but only adults could enter the sweepstakes. A more clearly-worded disclosure could have saved the sweepstakes — and spared the distribution company from a public relations headache.

The ad in question aired during children’s TV programs and promoted Rango’s July 15 release on DVD. It contained colorful clips from the Rango film and a voice-over that said, “You can enter for a chance to win a 2011 Ford Escape Hybrid, a new Nintendo Wii Bundle and other great prizes.” The sweepstakes’ official rules, linked to the ad, limited entry to legal U.S. residents who are at least 18 years old, but the voice-over didn’t mention that.

On October 6, 2011, the Children’s Advertising Review Unit (CARU) of the Council of Better Business Bureaus recommended that Paramount to pull the advertisement because “children viewing the commercial might believe they were eligible to enter.” Paramount complied, yanking the TV ad and disabling the sweepstakes’ website. But the company did issue a statement saying it “respectfully disagrees with CARU’s final case decision.”

The lesson here is that ads for sweepstakes and contests need to clearly and conspicuously disclose the principal terms and conditions of the promotion. This is particularly important if the ad is directed to children or designed in such a way that it will attract children’s attention because regulatory authorities generally are concerned that children may be more easily misled by advertisements than adults. Including an abbreviated set of rules in the ad may be helpful in making these disclosures, but in some instances, it may be necessary to highlight certain key information in the ad itself or as part of the voiceover.