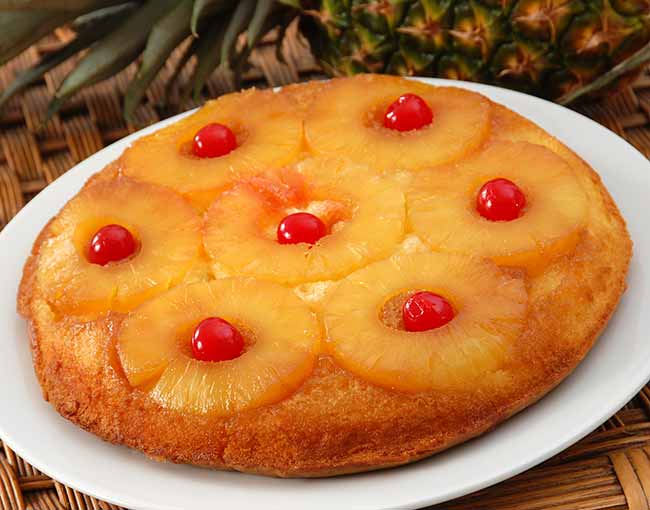 During the sweepstakes law webinar that Thompson Coburn held last month, I pointed out that under many state and federal statutes, private parties have the right to challenge sweepstakes or contests that they believe violate state or federal law.

Most of these lawsuits appear as large class actions, but individuals have the power to file their own suits. I stressed this point to the webinar attendees: Each sweepstakes is vulnerable to litigation. The number of entries or the value of prizes matters not. So don’t think your modest sweepstakes or contest is immune from a disgruntled entrant who knows her way to the courthouse steps.

As if to re-enforce my comments, it was reported last month that a paralegal and her daughter have sued a state representative, claiming he failed to pay the $200 prize advertised for a campaign event contest.

According to the Pittsburgh Tribune, Pennsylvania state Rep. Jake Wheatley sponsored a cake-baking contest as part of his re-election campaign. The contest, as described in Wheatley’s flyer, promised that the winner of the contest would receive a cash prize of $200. Denise Robinson and her 21-year-old daughter entered the contest and their pineapple upside down cake was chosen as the winner. However, instead of receiving $200, the Robinsons were awarded only $100. When questioned, Rep. Wheatley purportedly told the Robinsons that the contest was supposed to be a “50/50” raffle with a $10 entry free. If aspiring bakers had purchased all 10 slots, he would have matched the $100 entry fees with $100 in additional prize money. Apparently, his campaign didn’t receive all 100 entries, making the prize value only $100.

Despite having to pay more than $90 to file their suit, the Robinsons brought an action against Rep. Wheatley for the additional $100. If Rep. Wheatley’s explanation was not disclosed in the written contest materials, the Robinsons appear to have a fairly strong case to receive the $100 and perhaps additional funds to cover their court costs as well.

The lessons here are two-fold. First, even very moderate prize values can be challenged by private parties who believe that a promotion is “not fair.” Second, although $100 in prize money may be insignificant, the damage to a sponsor’s reputation by being accused of fraudulent contest may be far more expensive and time-consuming to correct, particularly in instances, such as Rep. Wheatley’s, that attract a huge amount of coverage by newspapers, television and radio.

No doubt this lawsuit will remind Rep. Wheatley that when it comes to contests and promotions with unclear rules, you can’t have your pineapple upside down cake and eat it, too.