Home > Insights > Blogs > Sweepstakes Law > Do sweepstakes and contests sponsors have to award all prizes? 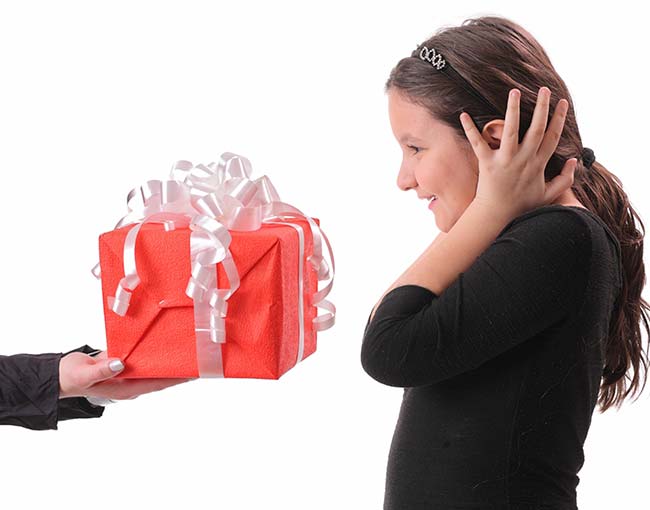 Do sweepstakes and contests sponsors have to award all prizes?

Most people would think that giving the prizes away in a sweepstakes or contest would be the easiest and most enjoyable part of being a sponsor. While in most instances that is correct, there are times when giving a prize away can be very difficult or maybe even impossible.

Recently, a client called and told me that they had received only one entry in a contest they sponsored. To make matters worse, the entry they received did not meet the criteria set forth in the official rules. They told me that their official rules state that “all prizes will be awarded” and asked if they had to give the prize to the only entrant, despite the fact that its entry did not meet the contest’s requirements.

There are several scenarios that can cause problems with awarding a prize. One common situation is a winner who does not want to accept the prize because of the taxes she or he will be responsible for paying. This usually occurs when a prize is a car, boat, vacation package, or another high-value prize that has significant tax implications.

Another situation that crops up is the same one this client encountered: At the conclusion of a promotion, no entry meets the requirements set out in the rules. The problem again drives home the importance of creating clearly written rules. If it is obvious that the entry does not satisfy the requirements contained in the rules, it is much easier to refuse giving the prize to a sole entrant. If the rules are vague or ambiguous, it is more likely that the entrant could challenge such a decision.

Other scenarios that may make it difficult to give prizes away are promotions that involve scratch off cards, matching pre-determined numbers, or other types of promotions where it may be clear that not every prize will be awarded.

Unfortunately, this is not a well-settled area of the law. Several states have statutes that require that all prizes must be awarded. But some of these states require only that the sponsor must award all prizes “in accordance with the terms of the Official Rules,” which allows the sponsor to include a provision in the rules stating that unclaimed prizes will not be awarded. Other states require in certain circumstances that unclaimed prizes must be awarded in a second chance drawing.

In 1999, Florida’s Attorney General sued retailer Service Merchandise, alleging it had violated the Florida gaming statute that states it is unlawful to fail to award prizes offered in a promotion. Despite the fact that Service Merchandise had a provision in its rules that stated that unclaimed prizes would not be awarded, Florida took the position that at least all of the “major prizes” needed to be awarded. Although Florida has not brought additional cases based on this premise in subsequent years, this case could be used to argue that a sponsor should be required to conduct a second chance drawing for any unclaimed major prizes in Florida.

Questions about when it is permissible to not award all prizes described in the Official Rules, need to be reviewed by a lawyer who is experienced in sweepstakes and contest law. Whether a statement in the rules such as “all prizes may not be awarded” protects a sponsor must be analyzed in a case by case basis.