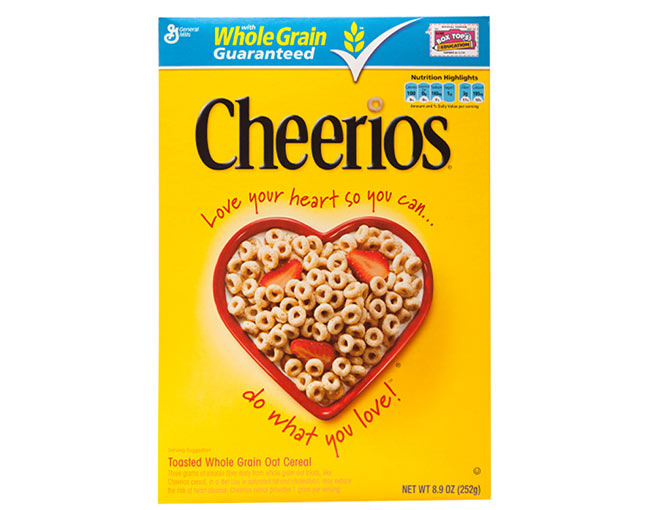 Last week, The New York Times reported that General Mills added language to its website notifying its customers that if they downloaded a coupon, joined the company’s online community on places like Facebook, or entered a sweepstakes or contest sponsored by General Mills, they would give up their right to sue the company.

If these General Mills customers have a dispute with the company, they will be forced to use informal negotiation through the Internet or go through arbitration in accordance with General Mills’ rules. According to the article, General Mills also appeared to be taking the position that all buyers of their products will also be required to use binding arbitration.

In a follow-up article the day after General Mills’ announcement, The New York Times reported that General Mills had “updated” its new policy to clarify that the forced arbitration pertains only to those “online communities hosted by the company on its own websites” (presumably including its sweepstakes and contests) but does not apply to persons who simply purchase a product or “like” one of its brand Facebook pages.

Perhaps General Mills’ decision to limit its customers’ right to sue shouldn’t come as a surprise after the U.S. Supreme Court’s decision in the American Express v. Italian College Restaurant. In that case, decided in June 2013, the court upheld American Express’ enforcement of a mandatory arbitration clause in its contract with merchandisers who use American Express services. The Supreme Court previously held that a forced arbitration clause was enforceable in AT&T Mobility vs. Concepcion, in which the Court upheld AT&T’s language that consumers were forced to waive their right to bring class action lawsuits.

Nevertheless, General Mills’ announcement is one of the first to specifically mention sweepstakes and contests in connection with forced arbitration. Does this action by General Mills mean that we will be seeing more sweepstakes and contest rules that force entrants to agree to arbitration? Absent legislation to the contrary, I think that may very well be the case. If a sponsor wants to prohibit litigation by its consumers, it may follow General Mills’ lead and insist that a forced arbitration clause be included in all of its official rules. It will be interesting to see a year from now if a forced arbitration provision will be as routine as the “NO PURCHASE NECESSARY” clause that appears in virtually all sweepstakes official rules.

Before you consider including a forced arbitration clause in your sweepstakes or contest, you should discuss this option with a lawyer who concentrates his or her practice on sweepstakes and contests.