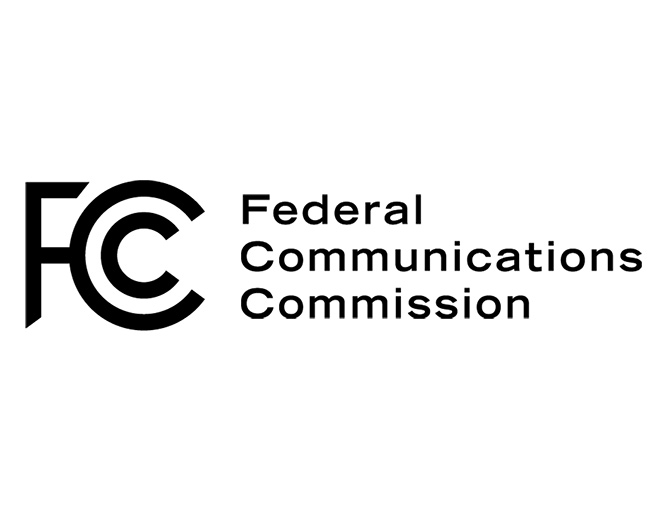 Anyone who watches television or listens to the radio has heard a fast-talking announcer race through the abbreviated rules for a sweepstakes or contest . Or perhaps you’ve seen a copy of the official rules for only a second or two in a microscopic font size on your television screen.

The Federal Communication Commission’s Contest Rules (Section 73.1216 of the FCC’s rules) require that if a radio or television station advertises information about a sweepstakes or contest, it must “fully and accurately” disclose the material terms of the promotion. Material terms include such things as: How to enter; rules of eligibility; the beginning and end dates; details about the prize; the value of the prize, and how the winner will selected.

Those of us who create official rules for sweepstakes and contests know first-hand how difficult it is to include all of the material terms in a 30-second radio or TV spot, let alone commercials that are even shorter. In some instances, the disclosure would consume more time than the ad itself. That is the primary reason that sponsors and stations resort to rapid-fire announcers and a very brief picture of the written rules.

If FCC Commissioner Michael O’Rielly has his way, these attempts to disclose all the material terms in the ad will no longer be required. Last week, Commissioner O’Rielly proposed that the FCC allow broadcasters to disclose the sweepstakes and contest rules online. Placing the rules online would not be mandatory, but it would be an option that broadcasters could use.

Commissioner O’Rielly’s idea is not entirely new. In 2012, Entercom Communications filed a petition urging the FCC to allow broadcasters to comply with its Contest Rules through an online disclosure. Entercom’s petition argued that online disclosures would be in keeping with how the majority of American’s “access and receive information in the 21st Century.” Entercom also proposed that the only on-air disclosure would be an announcement about where the rules are available online, such as the station’s or sponsor’s website.

There is little doubt that posting the rules online would make it much easier for potential entrants to analyze and fully understand the details and requirements of the promotion. It would also ease the strain of sponsors and broadcasters to provide those details about their promotions without sacrificing a large portion of their ads. If a person does not have access to the Internet, Entercom suggested the rules could be sent to these individuals by fax or postal letters.

The FCC did not take action on Entercom’s petition last year. Perhaps after receiving Commissioner O’Rielly’s proposal, the Commission will be more inclined to seriously consider this new approach to helping participants in a sweepstakes or contest to “fully and accurately” understand the rules.

It will be interesting to see what action (if any) the FCC takes. So stay tuned.