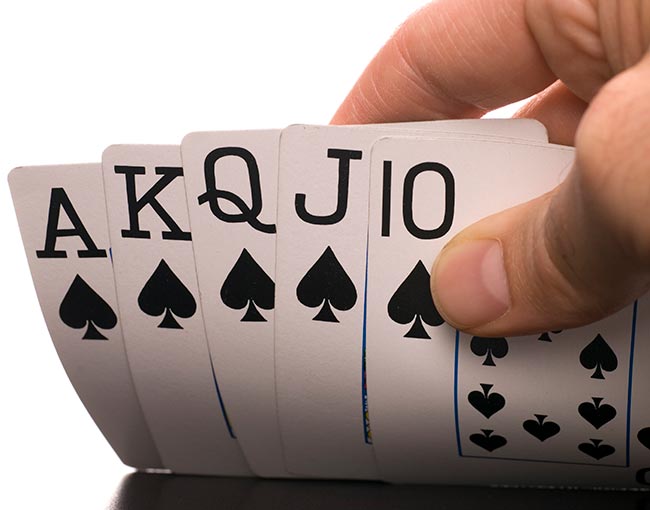 Illinois Governor Pat Quinn recently signed into law the Poker Run law, which ended a two-year crusade to make it easier to use poker runs to raise money for charities.

Poker Runs typically are events where people on motorcycles, bicycles or other vehicles travel to five or more different locations in a course set by the run’s sponsor. At each of the stops, which are usually at bars or restaurants, each participant draws one playing card from a deck. At the end of the run, the winner is the person who has the winning poker hand with the cards they received.

Poker Runs have been very popular in Illinois, especially with motorcycle clubs. The clubs organize runs to raise money for local charities and often use bars as their stopping points. It has been reported that about three years ago, liquor agents began to warn many bar owners that Poker Runs may not be legal in Illinois and warned owners that they should not participate in these types of promotions.

The motorcycle clubs responded by lobbying the Illinois legislature to amend the Illinois Charitable Games Act, which allows lotteries for charities, so that it would include Poker Runs. Shortly thereafter, a law was enacted in late 2013, Senate Bill 3312, that did just that.

However, by adding Poker Runs to the Charitable Games Act, the Poker Runs became subject to registration fees and licensing requirements established by the counties in which the run took place. As a result, motorcycle clubs were required to pay up to $600 for a license to conduct a run and the participating bar owners were required to pay up to $150 for their license to serve as a run stop. This cost sometime resulted in the fees exceeded the amount raised for the charity.

Once again, the legislature took fast actions that ultimately lead to the law that Governor Quinn signed last month.

The new law, which went into effect immediately after it was signed, treats Poker Runs as a charity raffle. It also simplifies the licensing process and reduces the fees for charity Poker Runs to a maximum of $25.

Now Poker Runs can continue to flourish in the state and motorcyclists can rest assured that most of the money is not being used to pay state fees.