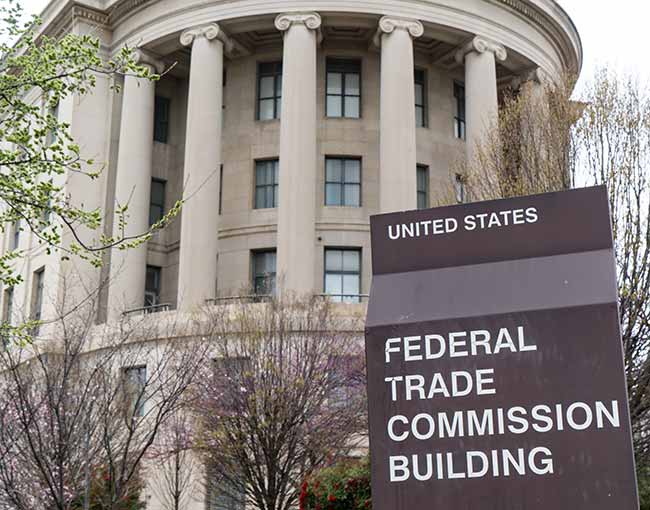 On February 11, 2015, the Federal Trade Commission announced that it had accepted a $9.5 million settlement in a case brought against a sweepstakes operator for violating a previous FTC order. The settlement also permanently prohibits the defendant, Crystal Ewing, from direct mail marketing.

The previous FTC order issued in 2007, barred Ms. Ewing from operating promotions as a result of a settlement of charges that alleged she had “deceptively enticed consumers in the U.S., Canada and United Kingdom, to send money in order to collect large cash prizes that in most cases did not exist.”

In the present case, Ms. Ewing admitted that she had violated the 2007 order by working with another prize promotion company that deceived consumers by falsely informing them that would receive a grand prize after completing what turned out to be a series of puzzles, each of which required a processing fee of between $10 and $15 dollars.

The FTC alleged in its current case that Ms. Ewing violated the 2007 order through the use of phrases such as “grand prize guaranteed” that misled consumers to believe that they had won a prize that did not exist.

The FTC, my former employer, should be congratulated on its vigilance and success in preventing fraudulent prize promotion gimmicks that often make consumers suspicious of legitimate sweepstakes and contest promotions.