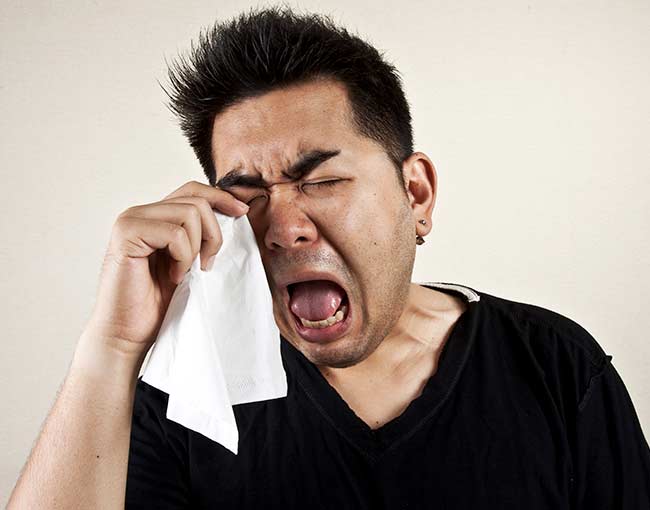 According to the Edmonton Sun newspaper, Nigerian-born Richard Mmah Chukwu, a resident of Edmonton, was recently convicted of implementing a multi-million dollar sweepstakes scam. Chukwu was found guilty in the Canadian Provincial Court in Edmonton of using the mail to defraud and laundering the money received from the scam. Chukwu was sentenced to four years in prison and ordered to pay $15,000 to four Americans who were victims of what the judge called a “sophisticated” fraud.

As part of the scheme, letters were sent to victims informing them they had won a prize of $150,000 — in the envelope was a forged check for that amount. However, the victims were told that they could not cash the check unless they paid a fee of $3,000.

The judge who decided the case ruled that although Chukwu was not the mastermind of the scam, he was “pivotal” to its success. For example, it was Chukwu who bought the envelopes, prepared the letters, forged the checks and mailed over 2,000 letters to addresses in Canada and the United States. Many of the envelopes required moisture to be sealed and apparently Chukwu licked some of the envelopes to make certain that they were closed.

After learning about the scam, the Edmonton city police, with a search warrant in hand, searched Chukwu’s house. Later, the police asked him to come to the police station to retrieve some the items that were removed from his house during the search.

Chukwu came to the station, and while he was there, an officer off-handedly asked him how he was doing. While responding, Chukwu started crying and used a tissue to wipe his eyes. After he left, the quick-thinking officer took the tissue out of the trash can and had it analyzed to find a sample of Chukwu’s DNA.

With that information, the officers were able to compare Chukwu’s DNA from the tissue to the DNA that was found on the envelopes that were sent to the victims and found it to be a match. This evidence led to Chukwu’s conviction.

It seems like we hear a great deal about the sophistication of scam artists and how adept they are about misusing new technology to defraud their victims. So, it is nice to see that technology works both ways and is also being used to catch these scammers and make them pay for breaking the law and inflicting often devastating injuries to unsuspecting people.

On the lighter side, let this be a lesson to scam artists everywhere: There is no crying in scamming sweepstakes.