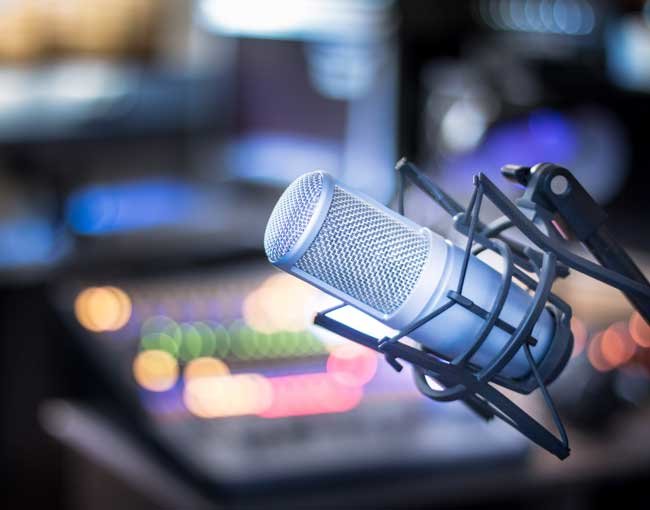 The Federal Communications Commission‘s (“FCC”) “Contest Rule” (found in the Communication Act of 1934 (47 U.S.C. § 509)) applies to television and radio broadcasters and their sponsors. The Contest Rule provides that it is illegal to “predetermine or prearrange” the outcome of a contest or to broadcast a “predetermined or prearranged” contest. This means that any time that a sweepstakes or contest is announced or advertised via television or radio, the television or radio broadcaster must comply with the Contest Rule. Since the FCC generally does not regulate radio or television that is not broadcast over the airwaves, this rule does not apply to satellite radio, the internet or cable.

Finally, and most importantly, the disclosure of the rules and policies, no matter how it is made, must not be false, misleading or deceptive. The FCC is especially concerned with ensuring that contests are conducted substantially as advertised, so it is imperative to review the important rules and policies and verify that they accurately describe the contest being advertised.

If you have any questions about the topics discussed in this post, please contact Thompson Coburn attorneys Hap Burke or Spenser Owens.