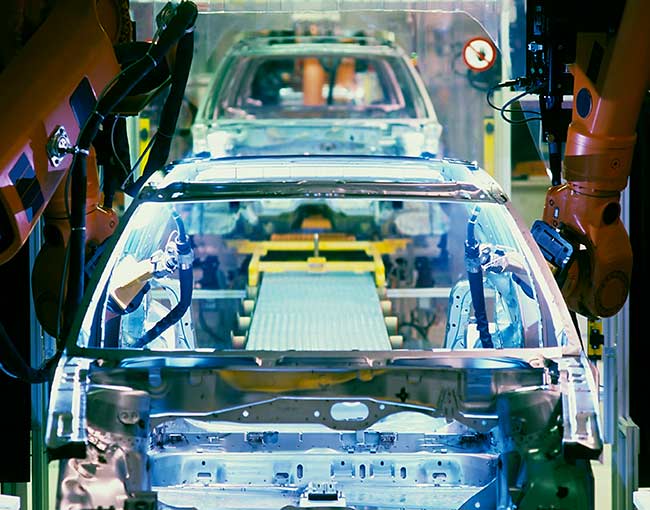 It was reported Monday that in a marathon 100-hour negotiating session the 12-nation Trans-Pacific Partnership (TPP) reached agreement on the TPP trade pact. The TPP was negotiated in secret, i.e., only the diplomatic negotiators (the United States Trade Representative for the U.S.) and special industry advisors have had access to the text. Indeed, it was reported that the Agreement will remain under wraps for four more years.

Nevertheless, there have been some news leaks from the parties. Automotive (along with intellectual property) issues have been particularly contentious. The U.S., joined by Mexico and Canada, has been battling Japan on those issues. It is reported that the U.S. auto industry won phase-outs, albeit long, of the Japanese passenger car import (2.5%) and truck (25%) taxes.

Automotive content percentages were reported to have been another difficult issue, i.e., to qualify for reduced tariff treatment, how much of a vehicle’s content must be made inside the 12-Member TPP region. Japan wanted the standard to be lower than the 62.5% required under NAFTA for assembled automobiles and 60% for parts. But, apparently, negotiations were reopened after Mexico and Canada pushed back. In addition, it is reported that Japanese non-tariff barriers would be reduced (e.g., regulations and design criteria).

Shortly after the deal was announced, Ford quickly announced its opposition saying: “To ensure the future competitiveness of American manufacturing, we recommend Congress not approve T.P.P. in its current form.” Reportedly, Ford was concerned the TPP did little to stop currency manipulation by some TPP countries.

Approval from Congress is far from assured. The votes will not be for several months. Moreover, the vote to extend the President’s fast-track trade agreement negotiating authority barely passed the House last June (218-210). This doesn’t portend well for the TPP.  Also, with the impending change of GOP leadership in the House, there is some question whether any controversial measure is capable of passage in the House this session. The Senate must vote 30 days after the House. The Senate is more likely to approve, because it voted 60-38 to approve fast-track legislation. While close by filibuster standards, that same legislation requires only a bare majority to approve the TPP. On the other hand, both Majority Leader McConnell and Senate Finance Chair Orin Hatch have voiced serious concerns about the pact.