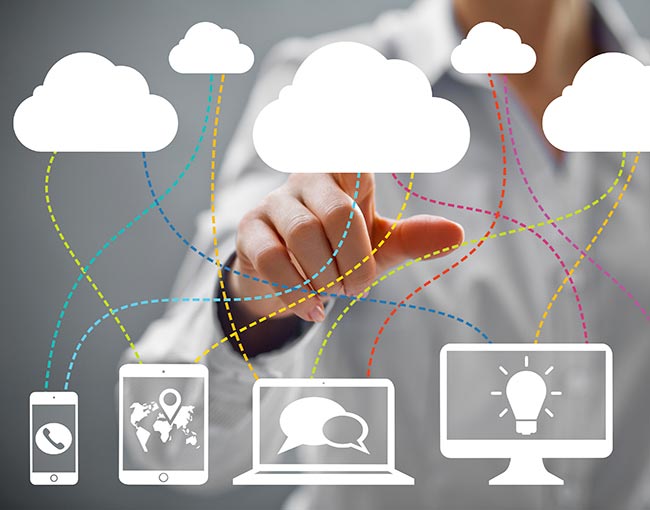 Earlier this year, the City of Chicago’s Department of Finance issued "Personal Property Lease Transaction Tax Ruling #12 (clarifying Exemption 11)" originally effective as of July 1, 2015, clarifying the City’s position on the taxation of cloud computing services. Generally, the City’s position is that cloud computing services are subject to the City’s lease tax on non-possessory access to personal property, unless either the services or the users qualify for an exemption. The tax is imposed on the user if the user is located in the City, and the seller is liable for collecting the taxes if the seller has substantial nexus with the City. This is not a new tax, but in Tax Ruling #12, the Department clarified that the existing exemption for one-way receipt of streaming information that is “fleeting or transitory” is not available if the contract for such information includes financial research capabilities or other analytical tools.

In an undated Information Bulletin issued by the City subsequent to the issuance of Tax Ruling #12, the City announced a new exemption for small business that will become effective as of January 1, 2016. The City also announced that the City is offering the opportunity for taxpayers who are not under audit by the City, and who are not currently in compliance with the City’s lease tax with respect to cloud computing services, to submit an application for voluntary disclosure to the City. Under the terms of the voluntary disclosure offer:

For your convenience, here are links to copies of Tax Ruling #12 and the Tax Information Bulletin.