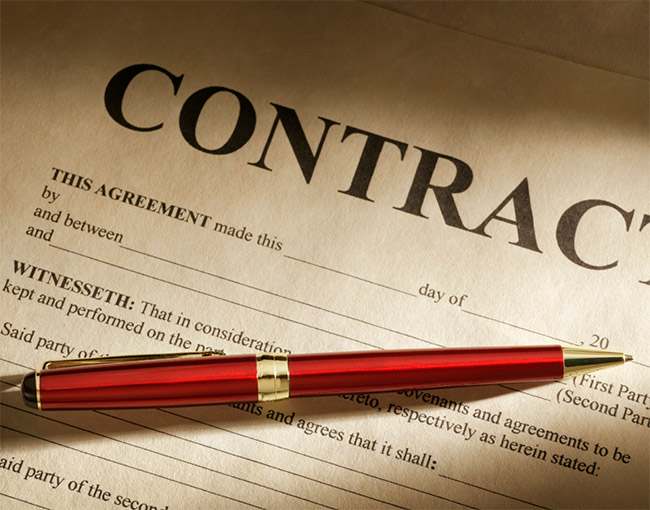 On March 22, 2016, an evenly divided U.S. Supreme Court affirmed the Eighth Circuit Court of Appeals’ decision in Hawkins v. Community Bank of Raymore, in which the Eighth Circuit held that spousal guarantors could not bring discrimination claims against creditors under the Equal Credit Opportunity Act (ECOA) when they are required to execute guaranties in favor of a creditor.

Guarantors are not applicants under the ECOA

The ECOA makes it “unlawful for any creditor to discriminate against any applicant, with respect to any aspect of a credit transaction…on the basis of…marital status.” 15 U.S.C. § 1691(a). The ECOA defines “applicant” as “any person who applies to a creditor directly for an extension, renewal, or continuation of credit, or applies to a creditor indirectly by use of an existing credit plan for an amount exceeding a previously established credit limit.” 15 U.S.C. § 1691a(b). The Hawkins case addressed whether a guarantor is an “applicant” under the ECOA.

In 12 C.F.R. § 202.2(e), the Board of Governors of the Federal Reserve System (FRB) interpreted the term “applicant” to “include guarantors” (this interpretation was also adopted by the Consumer Financial Protection Bureau (CFPB) in 12 C.F.R. § 1002.2(e)). In Hawkins, however, the court refused to defer to the FRB’s interpretation of the term “applicant,” and instead concluded that “a person is an applicant only if she requests credit…[a] person does not, by executing a guaranty, request credit.” In other words, the court concluded that the spousal guarantors in Hawkins were “not applicants under the ECOA, and thus [the bank in that case] did not violate the ECOA by requiring them to execute the guaranties.”

The impact of the U.S. Supreme Court’s decision

Although the Eighth Circuit held in Hawkins that a guarantor is not an “applicant” under the ECOA, this does not mean that creditors should require the signature of a spousal guarantor. Under 12 C.F.R. § 1002.7(d), a creditor cannot “require the signature of an applicant’s spouse or other person…on any credit instrument if the applicant qualifies under the creditor’s standards of creditworthiness for the amount and terms of the credit requested.” Additionally, the CFPB explains in its official commentary to 12 C.F.R. § 1002.7 that “[w]hen an applicant requests individual credit but does not meet a creditor’s standards, the creditor may require a cosigner, guarantor, endorser, or similar party – but cannot require that it be the spouse.”

The decision in Hawkins does not appear to affect these rules. However, based on the decision in Hawkins, if a creditor illegally requires a spouse to sign a guaranty as a condition of extending credit to an applicant, only the applicant – not the guarantor – will have standing to sue under the ECOA as an aggrieved applicant (at least in the Eighth Circuit).