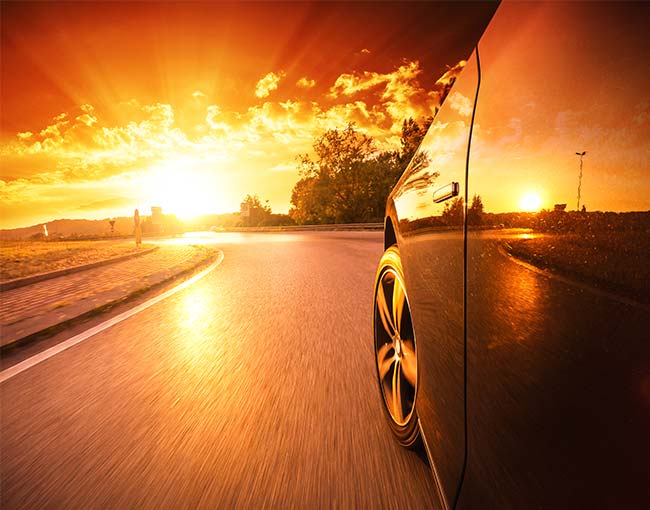 Court preserves GM’s copyright claims against Autel and its VP

General Motors (GM) recently defeated a motion to dismiss in its case against Autel.US, Gary DeLuca, and others over the company’s alleged infringement of GM trademarks, copyrights, and circumvention of security measures, among other claims. Autel produces vehicle diagnostic and repair tools that compete with similar GM products. GM alleged Autel (and its Chinese parent) used log-in credentials for online accounts at GM/ACDelco websites to access, copy and disseminate copyrighted vehicle access software intended for GM diagnostic and repair tools. Customers in possession of this information could recalibrate vehicle controls on GM vehicles without having to pay GM for its use. Additionally, GM made claims of personal liability against Mr. DeLuca, Autel’s Vice President, for misappropriation of its intellectual property by unlawfully accessing ACDelco information. Defendants moved to dismiss claims of personal liability against DeLuca, arguing for immunity based on his official capacity as a corporate officer and that GM did not sufficiently plead DeLuca took personal actions.

The Eastern District of Michigan federal District Court denied procedural motions to dismiss GM’s claims. GM adequately established personal jurisdiction and properly pled its claims against each defendant, including claims related to the Digital Millennium Copyright Act (DMCA), the Computer Fraud and Abuse Act (CFAA), various Michigan state law claims, and damages. While these procedural motions are generally lower legal bars for plaintiffs to hurdle, the court’s ruling means the case will likely continue to the summary judgment phase, unless the parties settle out of court. The court did not entertain Autel’s arguments that it was legally entitled to circumvent technological protection measures to achieve software interoperability as a basis for dismissal because GM’s only claim was that Autel circumvented to make illegal copies of GM programs. While the court acknowledged corporate officers are not per se liable by virtue of holding a position in a company, personal liability is possible where officers personally take part in infringing activities (or specifically direct employees to do so) and have a “culpable intent” to infringe. GM based its claims on more than DeLuca’s role as VP by making specific allegations about his conduct, and therefore the allegations of personal liability were allowed to proceed. The court appeared sympathetic to GM in other aspects of its order, but did not rule on the merits.