Home > Insights > Publications > Doing business in California or the UK? You may be required to be a watchdog for human trafficking 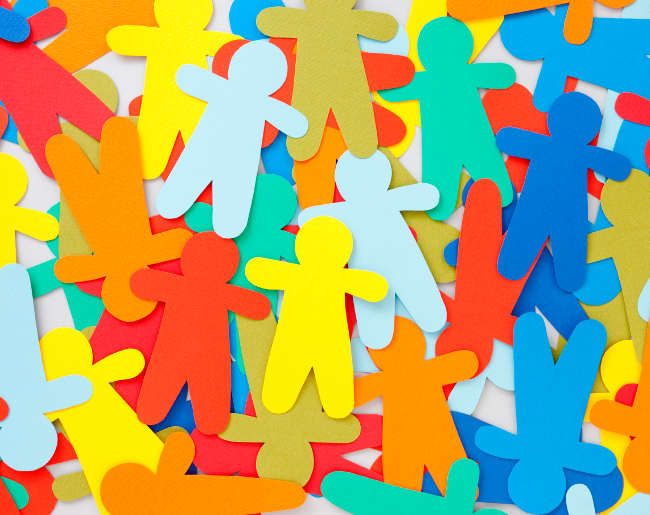 Doing business in California or the UK? You may be required to be a watchdog for human trafficking

According to the U.S. Department of Health and Human Services, “After drug dealing, trafficking of humans is tied with arms dealing as the second largest criminal industry in the world, and is the fastest growing.”  As defined by the United Nations, human trafficking is the process by which a person is recruited to be controlled and held captive for the purpose of exploitation.

The problem is sizable enough to have attracted the attention of states, the U.S. government and other international jurisdictions, including California, the United States, and the United Kingdom. These laws and proposed laws are proliferating and may impact your business. This article outlines the approach being taken in California. A future article will examine the international approach, examining United Kingdom law on the subject.

While the legislative response to human trafficking takes various forms  — with a common goal of raising awareness — legislatures have accomplished this goal by essentially enlisting large private industries as a global investigative force. The laws require large companies to publicly and affirmatively state what actions they take to eradicate human abuse in their supply chains. As a result, these companies are required to, in effect, supervise their suppliers’ efforts to address these problems. In turn, smaller companies fall under the law, as their large customers demand that any goods or services acquired by them not be produced in violation of labor laws, including those prohibiting slavery and human trafficking.

Overview of the California legislative response

The California Transparency in Supply Chains Act took effect in January 2012. Similar federal legislation, entitled the Business Supply Chain Transparency on Trafficking and Slavery Act of 2015, is currently pending in both the United States House and Senate. It is important for businesses to determine whether or not these anti-human trafficking laws apply to them, as well as understand the disclosures required in order to comply. Below is a brief overview of the California Act.

A company is subject to the California Act if:

“Doing business” in California requires only that a business be actively engaging in a transaction for the purpose of financial or pecuniary gain or profit, and has been broadly interpreted to include any business earning revenue in California. So, in effect, any business filing a tax return in California will be subject to the act if the other two tests are met. Companies that meet these criteria may require all suppliers to comply with the Act as though they themselves were covered.

A company subject to the Act is required to disclose its “efforts to eradicate slavery and human trafficking from [its] supply chain.” The disclosure must provide, at minimum, what actions, if any, the company is taking in the following five categories:

Note that the law only requires disclosure of what the company does, or does not do, with respect to these issues. No affirmative standards are required to be met. In fact, a company could disclose that no action is taken in these areas and fully comply with the law. The legislation assumes, of course, that requiring disclosures will cause companies to “voluntarily” increase their efforts in these areas, to avoid the potential for adverse repercussions.

The disclosures are required be posted to the company’s website with a “conspicuous and easily understood link” to the information on the website’s homepage. If a retail seller or manufacturer does not have a website, consumers are to be provided the written disclosures on request within 30 days.

Note also that the statute lacks enforcement remedies. There are no fines, no injunctive relief, nor any other action that the California State Attorney General or any private party may take to enforce the disclosure requirements.

Still, whether or not your company is subject to the current laws on trafficking and slavery, consider whether your company should begin accounting for risks of human trafficking and slavery in its supply chain. You can do this by requesting certifications in requests for proposals, or representations and warranties in supply contracts and work orders, especially if your company’s operations (or those of your suppliers) are at risk for supply chain issues.

In an upcoming Part 2 of this two-part series, we’ll take a closer look at the U.K.’s requirements for supply chain transparency on human trafficking.

Rich Reinis is a Corporate and Securities attorney in our Los Angeles office.