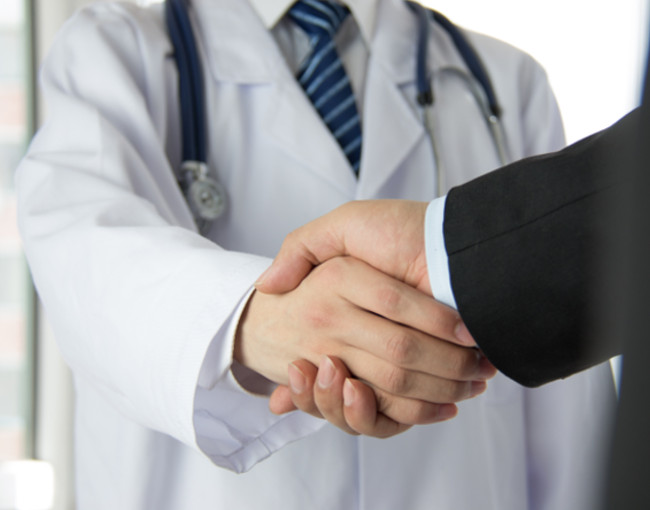 At least in the 2nd Circuit, new pitfalls await ERISA administrators processing claims and appeals from adverse benefit determinations. If that administrator fails to comply strictly with all Department of Labor regulations regarding claims administration, it is likely to lose the significant benefit of the arbitrary and capricious standard of review. A case decided February 28, 2017, emphasizes one of the ways this pitfall may surprise administrators.

Historically, the courts have held that so long as the administrator “substantially complied” with the DOL regulations, the court would apply the arbitrary and capricious standard of review. But in Halo v. Yale Health Plan, 819 F.3d 42 (2d Cir. 2016), the 2nd Circuit held that substantial compliance was no longer enough, that the administrator had to strictly comply with the DOL’s claim regulations or it would lose the benefit of the arbitrary and capricious standard of review. In Halo the administrator failed to comply with the DOL’s regulations in two respects. First, the administrator delinquently denied the claim beyond the regulation’s deadline. Second, although the DOL regulations require that the denial state the “specific reason or reasons for the adverse determination” and “reference the specific plan provisions upon which the determination is based,” the denial letter in Halo offered no reason other than “Service not Authorized.” As a result, the 2nd Circuit in Halo held that the district court should apply de novo review.

The Halo court did allow that the administrator might avoid de novo review if the plan establishes (1) that the plan includes procedures “in full conformity with the regulations” and (2) can show that its failure to comply with the regulations when processing the particular claim was “inadvertent and harmless.” The court did not offer insight into what constitutes “inadvertence.”

It is unknown whether other circuits will follow the 2nd Circuit’s lead and adopt this strict compliance rule to DOL claims regulations. A betting man would place money that at least the 9th Circuit will soon be citing Halo with approval.

Here are the lessons from Halo and its progeny:

Faced with the daunting task of proving a claims denial arbitrary and capricious, plaintiffs frequently strive to find some procedural misstep that will allow them to argue the court should apply de novo review. Attorneys for participants frequently search for the stumble by the constable in hopes of escaping arbitrary and capricious review. Halo imposes many more pitfalls into which the administrator may stumble and plaintiff attorneys no doubt will do their best to push administrators into those pitfalls.

Five years from now the 2nd Circuit may regret having dug so many pitfalls for administrators as the district courts may be overwhelmed with arguments that the administrator did not cross this “t” or dot this “i” so that the court should apply de novo review. Nonetheless, best practices require that administrators review their procedures for processing claims and appeals.