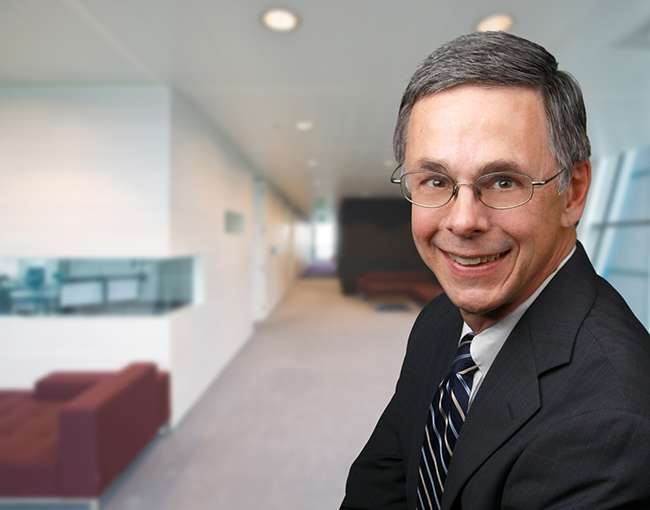 Rick devotes his entire practice to the defense of employers in ERISA litigation related to pension, life, health, and disability benefits, both self-funded and insured.

In his 30-plus years of experience in ERISA litigation, Rick has appeared as lead counsel in more than 100 reported ERISA district court opinions originating from more than 30 district courts, and 30 ERISA appellate court opinions originating from eight different circuits. A number of those opinions are cited today as precedents in key areas of ERISA law, including "serious consideration" in the context of early retirement programs, whipsaw calculations in cash balance plans, and the enforceability of forum selection clauses.

Rick's deep experience in ERISA litigation allows him to assess newly filed claims and quickly zero in on a suit's key issues and the best avenue for its timely disposal. He has served as national ERISA counsel for Fortune 500 companies, and successfully defended clients in matters across the country, including in California, Florida, Illinois, Indiana, Kansas, Michigan, and all of the 8th Circuit.

Rick has defended against claims brought against pension plans and welfare plans, as well as their fiduciaries, and also counsels governmental and church plans. He has successfully defended clients who have been the subject of DOL investigations and actions.

Named the 2018 St. Louis Lawyer of the Year for Litigation-ERISA by "Best Lawyers®" (BL Rankings), Rick is a member of the American College of Employee Benefit Counsel. He is the only ACEBC Fellow in Missouri who devotes his practice to defending ERISA litigation.

Choice of law provisions in ERISA plans will not result in uniformity October 21, 2019

5 takeaways from the employee ERISA win in McMillan August 15, 2018

Participants who roll their pension benefits into IRAs do not ‘receive’ them July 24, 2017

“Choice of Law Provisions in ERISA Plans Will Not Result in Uniformity“;
Benefits Law Journal, Vol. 32, No. 3, Autumn, 2019

"The DOMA Decision: What Plan Sponsors Need to Know";
sponsored by BAMSL, July 2013

ERISA Disability Cases After Glen;
sponsored by BAMSL, May 2009