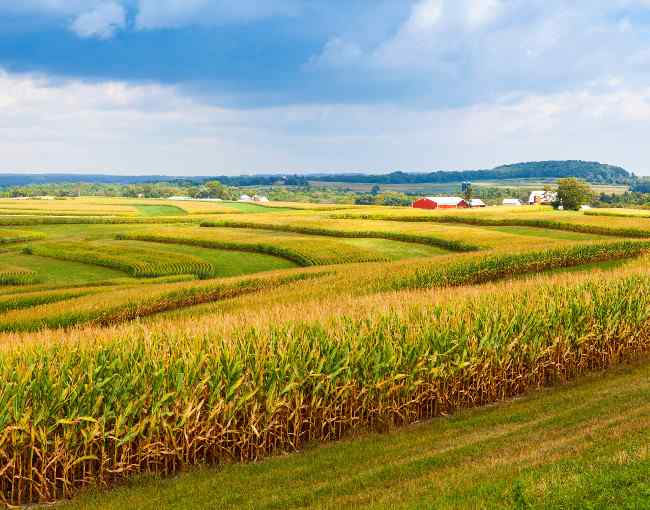 In a rare bipartisan moment, Congress overwhelmingly passed and the President signed into law on October 25 the Family Farmer Bankruptcy Clarification Act of 2017. This legislation makes it easier for family farmers to reorganize under Chapter 12. This is also good news for agricultural creditors who may now receive payments from Chapter 12 debtors that previously would have been earmarked for the Internal Revenue Service.

Many family farmers are forced to sell some of their assets to reduce debt and improve their chances to reorganize. If the assets to be sold have an adjusted tax basis lower than their market value, upon completion of the sale, the family farmer will incur a capital gains tax calculated on the difference between the sale price and the adjusted tax basis. Before passage of the new law, that caused two problems. First, capital gains tax claims are generally non-dischargeable in a bankruptcy case. Second, the capital gains tax was entitled to priority over general unsecured creditors and was required to be paid in full in order to confirm a Chapter 12 plan. This one-two punch prevented many family farmers from either confirming a Chapter 12 plan or discharging the capital gains tax.

Congress previously attempted to fix the problem by passing legislation in 2005. However, the 2005 language was ambiguous and the U.S. Supreme Court held in Hall vs. United States, 566 U.S. 506 (2012) that a capital gains tax incurred because of the sale of farming property in a Chapter 12 was a priority claim and was not dischargeable. The Court’s reasoning was based on statutory interpretation grounds.

As proof that farm state politicians sometimes makes strange bedfellows, Senators Chuck Grassley of Iowa and Al Franken of Minnesota co-sponsored the Family Farmer Bankruptcy Clarification Act of 2017 to overturn the result in Hall v. United States. The legislation adds a new Section 1232 to the Bankruptcy Code that provides that any unsecured claim of a governmental unit arising out of the pre- or post-petition sale of property used in a family farmer’s farming operation is (a) an unsecured claim that is not entitled to any priority, and (b) dischargeable in a Chapter 12 plan. By stripping a capital gains tax claim of its priority status, Congress has eliminated the IRS’ ability to veto a Chapter 12 reorganization plan. Furthermore, the capital gains tax claim can now be paid over the life of the Chapter 12 plan on a pro rata basis with other unsecured creditors, and any amount remaining unpaid at the conclusion of the plan will be discharged.

The new law will make it easier for a Chapter 12 family farmer who sells farming property to confirm a plan. Also, some family farmers who otherwise would have been forced to liquidate under Chapter 7 may now be able to use Chapter 12 to reorganize. Trade creditors of family farmers benefit to the extent funds that previously had to be paid to the IRS are now available for the trade creditors. It is worth emphasizing, however, that only family farmers with debts under $4,153,150 (this amount is indexed and changes periodically) can take advantage of the new law. Farmers with larger amounts of debt will be forced to file for relief under Chapter 11 where the rules are different.