Home > Insights > Publications > Will the Higher Education Act be reauthorized in 2018? 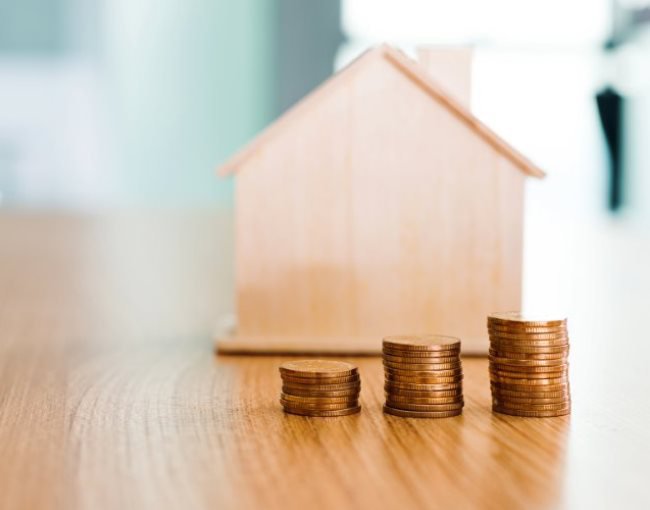 The Higher Education Act (HEA) was signed into law in 1965 by President Lyndon Johnson as part of his Great Society initiative. It is the basic federal law intended to increase accessibility to higher education by all. About 75% of all federal higher education student aid flows through HEA programs. Like most federal laws, Congress periodically will reauthorize the HEA and we are in the midst of the ninth reauthorization. While the major players in the House and Senate are publicly committed to reauthorizing the HEA this year, the question is, will they get the job done before or have to start over when the new Congress convenes next January?

For the past several years, the Senate Health, Education, Labor, and Pensions (HELP) and the House Education and the Workforce (EdW) Committees have held hearings on a variety of higher education issues including regulatory simplification, streamlining the process for both applying and repaying student loans, and improving completion rates, transparency and institutional accountability, to name several areas of interest.

Where we are Today

The House of Representatives: Following multiple hearings over the past several years, in mid-December, on a party line vote of 23 Republicans against 17 Democrats, the EdW Committee adopted the Promoting Real Opportunity, Success, and Prosperity through Education Reform or PROSPER Act, a comprehensive update of the HEA. The bill reflects the views of the Committee’s GOP majority, led by Chairwoman Virginia Foxx (R-NC) and Chairman Brett Guthrie (R-KY) of the Subcommittee on Higher Education and Workforce Development who authored the legislation with little if any Democratic input. Reforms are significant because, according to the Committee’s summary of the PROSPER Act, the HEA “is no longer working for postsecondary students and “the American workforce faces a shortage of 6 million skilled workers.” Therefore, “Reforms must be made to assist students in completing an affordable higher education that will prepare them to enter the workforce with the skills they need to be successful.” The summary goes on to say that the PROSPER Act tackles these challenges by

Some of the of the bill’s changes include:

The next step in the legislative process for the PROSPER Act is consideration by the full House of Representatives. The process will include a “Manager’s Amendment” by Chairwoman Foxx proposing modifications to the Committee passed bill, likely a package of amendments spearheaded by the Committee’s top Democrat, Rep. Bobby Scott (D-VA), and some amendments from other Committee members as well. The latest word is that full House could take up the PROSPER Act in mid-March or early April.

Like EdW, the HELP Committee also held a number of hearings over the past few years but stepped up its reauthorization focus over the last few months with hearings on simplifying the FASFA simplification in November 2017 and January 2018, a January 25 hearing on access and innovation, a January 30 hearing on accountability and risk sharing or skin-in-the-game, and a February 6 hearing on improving college affordability.

The HELP Committee has a history of bipartisan cooperation, made all the more important by its current make up of 12 GOP and 11 Democratic members. In a move perhaps foreshadowing more bipartisanship Chairman Alexander and Ranking Murray on February 13 issued an invitation with a February 23 submission deadline calling for comments or suggestions for the Committee’s consideration during reauthorization. Chairman Alexander has said to expect a reauthorization bill in “early spring.” While both Alexander and Ranking Member Murray have spoken about a bipartisan bill, it remains to be seen if that goal can be accomplished.

The conventional wisdom by the many of the “experts” in Washington, DC is that while the House may pass the PROSPER Act in the next month or two, there is simply not enough time between now and the mid-term elections in November for the Senate’s HELP Committee to write, debate and send a reauthorization bill for a vote by the full Senate and then go to a conference with the House to hammer out the differences between the PROSPER and whatever the Senate passes and pass that through both bodies. Moreover, if the Democrats believe they have a strong chance of taking back control of one or both houses of Congress after the election, they might choose to drag their feet on reauthorization in the belief that they can get a bill in the new Congress that tips more heavily toward their priorities. Time and the elections will tell.

If I were handicapping the outcome, I think the odds favor that reauthorization will not reach the President’s desk for signature by year’s end. But Senators Alexander and Murray are exceptional legislators with a history of working together and getting things done. It is hard to bet against them. It is also illuminating that the last HEA reauthorization passed and became law in an election year. Will the past prologue?

Ken Salomon is chair of the Thompson Coburn Lobbying & Policy Group. Over the course of his career, he has provided clients with government relations and public policy services in a broad range of issues, including higher education, intellectual property, telecommunications, e-commerce, financial services, and international trade. Ken is also a member of the Edu Alliance Advisory Council.