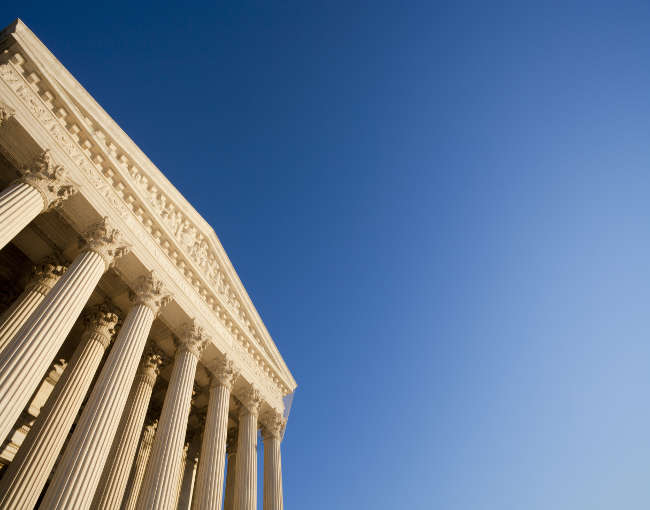 While the Oil States Energy Services, LLC v. Green’s Energy Group, LLC case was one of the most intensely followed Supreme Court decisions in many years, another decision issued on April 24, 2018 should also have a significant impact. The other decision relates to whether the inter partes review (“IPR”) process overseen by the Patent Trial and Appeal Board (“Board”), an arm of the U.S. Patent and Trademark Office (USPTO), can institute an IPR proceeding on less than all the challenged claims in a petition. The Supreme Court’s decision in SAS Institute, Inc. v. Iancu, No. 16-969, found that the decision to institute by the Board is a binary one. The petition is either instituted (requiring the Board to review, and decide patentability, of all claims presented in a petition) or it is not.

This ruling ends the Board’s previous practice of a “partial institution” (i.e., instituting an IPR on less than all the claims challenged in a petition for IPR). The government argued its regulations permitting such a practice were acceptable because they allowed the Board to focus on only the most promising challenges in a petition. While the practice may be more efficient, the Supreme Court found that the plain language of the statute creating the IPR process (35 U.S.C. § 318(a)) was clear. The Court bolstered its conclusion by comparing the current IPR system with previous systems, confirming that the congressional intent is in direct conflict with the Director’s claimed “partial institution” power that appears nowhere in the text of § 318. The Court also noted that any policy arguments on the efficiency of the partial institution power were more properly directed to Congress given the plain language of the statute.

Notably, while SAS Institute argued that the case provided an opportunity to abandon Chevron deference (see Chevron U.S.A. Inc. v. Natural Resources Defense Council, Inc., 467 U.S. 837 (1984)), the Court declined, saving that question for another day. Instead, it found the USPTO’s position failed even under Chevron because § 318 was not ambiguous.

In a pair of dissents, the principal one authored by Justice Breyer, several Justices disagreed with the majority’s statutory interpretation. In a 5-4 decision, they conclude that the statute is vague, leaving a gap that Congress, under Chevron deference, implicitly delegated authority to the USPTO to fill. Under this construction, the partial institution practice of the PTAB was a permissible use of that delegated authority.