Home > Insights > Publications > In California, when is a ‘worker’ considered an ‘employee’? 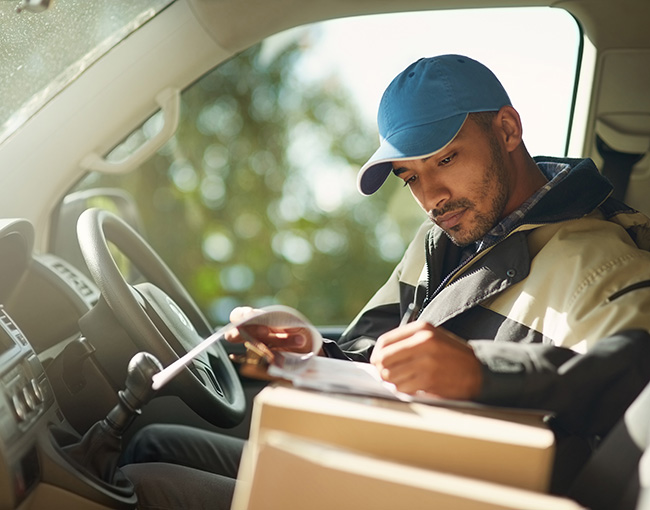 Mislabeling a worker as an independent contractor creates potential liability for failure to comply with California’s wage and hour requirements, as well as for employment taxes and penalties.

In California, the issue of misclassification came to the forefront for employers on April 30, 2018, when the California Supreme Court dramatically changed the test for determining whether a worker is an independent contractor or an employee.

Until just recently, California courts generally applied common-law principles to determine independent contractor status. Under the California Supreme Court’s decision in S.G. Borello & Sons, Inc. v. Department of Industrial Relations, 48 Cal.3d 341 (1989), as subsequently interpreted by the Courts of Appeal and the California Supreme Court itself, the most important factor was whether the business had the right to control the manner and means of performing the individual’s work.

In contrast, in Dynamex Operations West, Inc. v. Superior Court, 4 Cal.5th 903, 416 P.3d 1, 232 Cal.Rptr.3d 1 (2018), the court unanimously held that certain workers, in particular, transportation workers covered by Wage Order No. 9, should be presumed employees instead of independent contractors when evaluating wage and hour classification in class actions.

In reaching its decision in Dynamex, the California Supreme Court established and adapted the broader “ABC test” to determine employment status. Under the ABC test set forth by the court, a worker is presumed to be an employee. To classify a worker as an independent contractor to whom the wage orders do not apply, the hiring entity must establish each of the following three factors:

A. That the worker is free from the control and direction of the hiring entity in connection with the performance of the work and in fact;

B. That the worker performs work that is outside the usual course of the hiring entity’s business;

C. That the worker is customarily engaged in an independently established trade, occupation or business of the same nature as the work performed.

These factors are in the conjunctive — a hiring entity’s failure to satisfy any one of the factors of the ABC test establishes that the worker should be treated as an employee for purposes of the wage order.

The Dynamex decision left several unanswered questions which will have to be sorted out by the courts:

What is clear is that employers can expect a flood of individual and class actions in light of the Dynamex decision.

In a bit of good news for employers, in a modified opinion filed on May 18, 2018, the California Court of Appeal in Curry v. Equilon Enterprises, LLC, answered the question of whether the “ABC test” established in Dynamex applies beyond the independent contract context, with a resounding “no.”