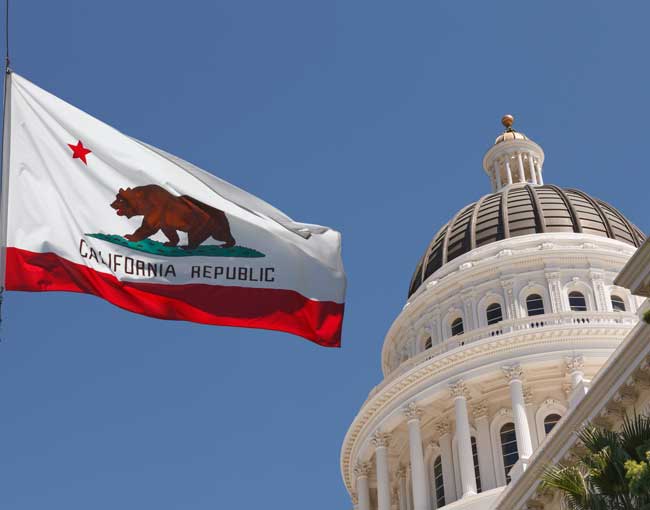 California’s Sexual Harassment Training requirements have been expanded to apply to all employers with 5 or more employees and to include training for non-supervisors, as well as supervisors. Training must be provided once every two years, and within six months of an employee’s hiring, by January 1, 2020.

The new law does not prevent a provision in a settlement agreement which precludes the disclosure of the amount  paid in settlement of a claim.

Corporate boards required to include women

AB1976 requires employers make reasonable efforts to provide a room “other than a bathroom” to accommodate lactating mothers.

SB1300 lowers the burden of proof to establish harassment and provides that a single incident of harassing conduct is sufficient to create a triable issue of hostile work environment if the conduct interferes with an employee’s work environment or otherwise creates an intimidating, hostile, or offensive work environment.

Certain industries – hotels, motels and mass transit operators – must provide 20 minutes of training to employees who are likely to come into contact with victims of human trafficking by 2020. After that, the training must be provided every two years.