Home > Insights > Publications > What do the Labor Department proposed overtime changes mean to me? 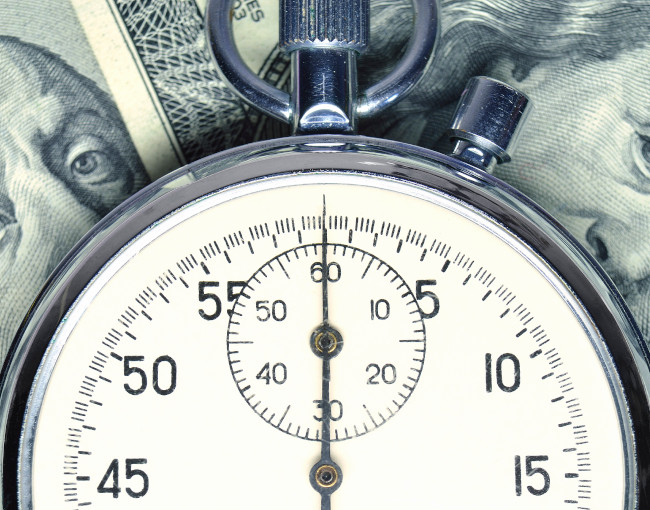 What do the Labor Department proposed overtime changes mean to me?

On March 8, 2019, the Department of Labor (DOL) issued its long-awaited Notice of Proposed Rulemaking to revise the regulations governing whether employees qualify for the white collar exemptions from overtime pay. The Proposed Regulations would increase the amount of minimum salary an employee must receive to be exempt from overtime from the current level of $455 per week ($23,660 per year) to $679 per week ($35,308 per year), but would allow employers to count certain non-discretionary bonuses and commissions in determining whether an employee meets the minimum pay requirement. The Proposed Regulations do not alter the job duties that employees must perform to qualify for exempt status.

The FLSA exempts from overtime pay persons employed in bona fide executive, professional (including computer professional), and administrative functions. The statute delegates authority to the DOL to define the scope of the exemptions by regulation. Since 1940, the DOL has generally limited these exemptions to employees who: (a) are paid on a salary basis, meaning that they are paid a pre-determined and fixed salary that is not subject to reduction because of variations in the quality or quantity of work performed; (b) are paid at least a minimum salary amount; and (c) primarily perform specified duties. In 2004, the DOL updated the regulations in a number of ways, including raising the minimum salary to $455 per week and modifying the duties that qualify an employee for exempt status. The 2004 regulations also created a streamlined exemption test for “highly compensated” employees who made at least $100,000 per year.

In 2016, the DOL issued revised regulations that would have increased the minimum salary level to $913 per week ($47,476 per year), subject to automatic adjustments for inflation every three years. But just days before the regulations were set to go into effect, a federal judge in Texas issued an injunction blocking their enforcement. The Court ruled that Congress intended the applicability of the white collar exemptions to be primarily governed by the duties performed by an employee and that prior minimum salaries had therefore been set low enough that it was extremely unlikely that anyone actually performing exempt duties would be impacted. (In fact, the 2004 regulations had set the minimum salary level at the 20th percentile of full-time workers in the region of the country and the part of the economy with the lowest wage rates.) By dramatically increasing the minimum salary threshold, the Court held that the 2016 regulations unlawfully changed the focus from primarily duties-based to primarily salary-based.

While the Trump Administration initially appealed the injunction against the 2016 regulations, it asked the Court to stay its appeal while it reconsidered those rules. The result is the Notice of Proposed Rulemaking that was just issued.

Highlights of the Proposed Regulations are:

Consistent with the Administrative Procedures Act, the DOL’s Notice of Proposed Rulemaking allows interested persons to provide comments on the proposed rules over the next 60 days. After that period closes, the DOL will consider the issues raised before issuing Final Regulations. It is expected that the DOL will issue Final Regulations before the 2020 election.

Opponents of the lower salary basis minimum are already preparing for litigation. As soon as the Notice of Proposed Rulemaking was issued, advocacy groups stated that the new salary levels were too low and that the DOL had failed to adequately explain why it was abandoning the 2016 rule. They announced their intention to file litigation if the final rules are not substantially changed. Initially, these groups would appear to have an uphill battle, but few predicted that the 2016 rule would be rejected by a judge. In addition, the outcome of the 2020 election could easily impact these regulations, as a new Democratic administration would be expected to try to raise the minimum salary to at least the 2016 rule levels.

Thompson Coburn will continue to keep you apprised of developments on this important topic.