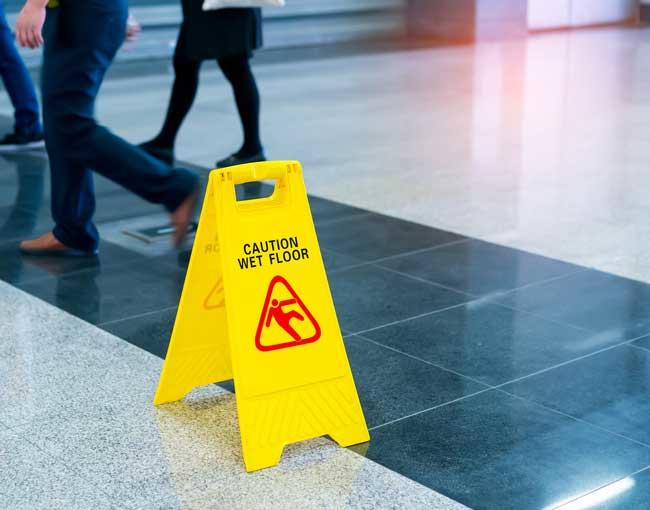 Employers subject to the Occupational Safety & Health Administration’s (OSHA) reporting requirements have until March 2, 2020 to electronically file their 2019 Form 300A injury and illness summaries. Reporting is required for any establishment with 250 or more workers and for establishments with 20 or more workers in certain OSHA-designated industries, including construction, manufacturing, transportation, and healthcare.

Form 300A, “A Summary of Work-Related Injuries and Illnesses," summarizes an establishment’s work-related illnesses and injuries for the previous year and aggregates the number of OSHA-qualifying cases, days away from work and injury and illness types for a single establishment. Qualifying establishments must electronically file their Form 300As annually through OSHA’s Injury Tracking Application, or the state-equivalent for employers in State Plan states – even if no work-related injuries or illnesses occurred during the year.

Although establishments who fail to file their Form 300As by March 2 open themselves to citation and being selected for inspection by OSHA, OSHA reports that fewer than half of the establishments expected to file reports for 2018 complied with their reporting obligations. So far, citations for delinquent reporters have been few and proposed fines relatively low.

One possible explanation for the low reporting numbers is the uncertainty surrounding the confidentiality of submitted Form 300As. During the Obama administration, OSHA officials had said that the forms would be made public, but OSHA has since reversed course, stating that it considers the summaries to be confidential. OSHA has rejected several Freedom of Information Act requests made by worker advocate and health research groups. Those groups have brought the issue before federal district courts, seeking release of the information.

In addition to the reporting requirements for certain establishments, employers are reminded that all establishments with 10 or more employees (except for certain “low-risk” industries) are required to post copies of their Form 300As in the workplace where it will be visible to all workers from February 1 through April 30, 2020 and to retain the forms for five years.

Employers with questions about the applicability of OSHA reporting requirements to their businesses in federal OSHA or State Plan states should contact the authors listed above or any member of Thompson Coburn’s Labor & Employment practice.