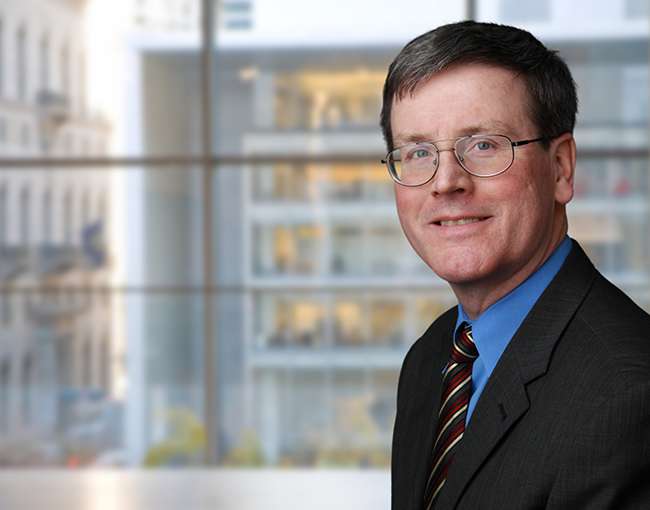 Tim provides practical, in-depth counsel to management during two of the most critical junctures in the employer-employee relationship: union organizing and employee terminations.

Tim has spent his 30-year career representing management in proceedings before the National Labor Relations Board and defeating union organizing efforts in industrial workplaces across the country. He frequently works closely with supervisors, training them on best practices for union avoidance. In the event of a union election, Tim doesn't rely on a "campaign in a can" — he creates a custom program that helps employers pinpoint the real triggers for union organization and educate employees on why a union doesn't align with their goals.

Tim has helped employers respond to OSHA claims at the federal and state level from Boston to Seattle. He knows the investigators, knows the law and can craft a response that speaks to the priorities of a specific OSHA region and tells a company's story in a clear, compelling manner.

Over many years, Tim has developed a special focus on counseling federal contractors on affirmative action claims brought by the Office of Federal Contract Compliance Programs (OFCCP). When organizations face an investigation or audit, Tim reviews their hiring practices, analyzes workplace demographics and explains the figures to OFCCP investigators.

85% of contractors are at risk of making a false certification in the OFCCP Contractor Portal: Does that include you? April 15, 2022

Caught Between Dimensions: The Interplay Between the ADA, the FMLA and Workers' Compensation
Thompson Coburn HR Seminar, April 2018

"They Call ‘Em Like They Seem ‘Em: What’s New with the Umpires of the NLRB";
Thompson Coburn HR Seminar, March 2014