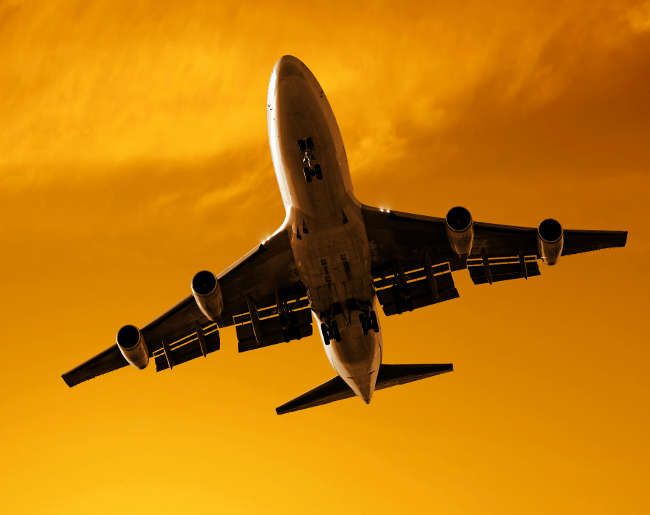 The aviation tit-for-tat between the United States and China appears to be easing.

Following weeks of tension, the U.S. Department of Transportation (“USDOT”) announced on June 15 that it would permit Chinese carriers to operate, in the aggregate, a total of four weekly roundtrip passenger flights to and from the United States, an aggregate level of scheduled passenger services that would be equivalent to that permitted by Chinese aviation authorities for U.S. carriers.

As background, on June 3 the USDOT issued an Order concluding that the Government of China had, over the objections of the U.S. Government, impaired the operating rights of U.S. carriers and denied U.S. air carriers the fair and equal opportunity to exercise their operating rights under the U.S.-China Civil Air Transport Agreement. The Chinese government restrictions were embodied in a March 26 Notice Issued by the Civil Aviation Authority of China (CAAC). Subsequently, the USDOT issued an Order to suspend all Chinese carrier scheduled passenger air services between the United States and China.

On June 4, CAAC revised its March 26 Notice and enabled U.S. carriers to provide one weekly passenger flight each, starting June 8. In response, the USDOT issued an Order on June 5, modifying its previous Order and permitting Chinese air carriers to operate an aggregate total of two weekly frequencies.

On June 12, CAAC informed the USDOT that it would permit each of the U.S. carriers that have applied to reinstate passenger service to operate two weekly flights. However, at that time, the concerned U.S. carriers had not yet received the necessary operating permissions. On June 15, CAAC informed the USDOT that all of the necessary operating permissions had been granted by the relevant Chinese authorities.

The USDOT noted that its overriding goal “is not the perpetuation of this situation, but rather an improved environment wherein the carriers of both parties will be able to exercise fully their bilateral rights.”