Home > Insights > Publications > Diversity-related derivative actions are on the rise, and Corporate America is on edge 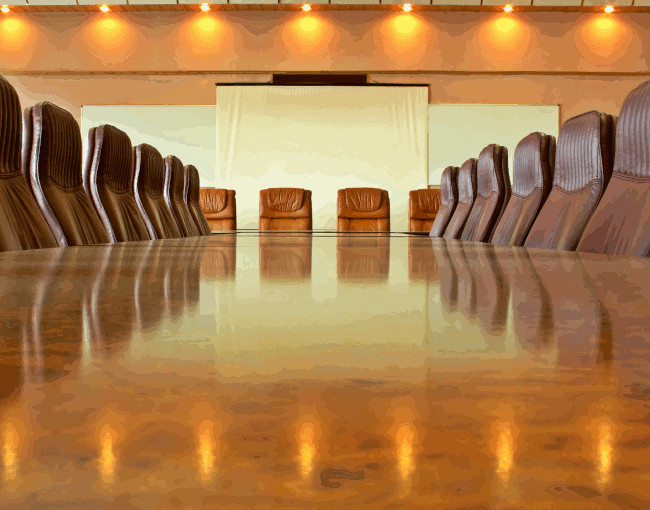 Diversity-related derivative actions are on the rise, and Corporate America is on edge

In the last few years, calls for diversity and inclusion in Corporate America have steadily grown. In large part, companies around the country have expressed a desire to address the racial inequalities in their companies. Nonetheless, reports of such efforts indicate that a significant  amount of work remains to be done in this area.

Today, renewed—and resounding—calls for change are reaching a new level. The death of George Floyd and the ensuing protests have once again shined the spotlight on systemic racism and increased diversity efforts throughout the United States and, specifically, the responsibility of Corporate America to drive change. With a myriad of companies announcing a commitment to the fight for social justice and racial equality, it remains to be seen how and when meaningful change will be achieved.

If Boards of Directors wait too long, however, they risk stockholders taking matters into their own hands in an effort to align diversity and inclusion goals with factual implementation of those goals. That is precisely what happened to QUALCOMM Incorporated, a Fortune 500 corporation. In July, a class of investors brought a derivative suit against Qualcomm, claiming that Qualcomm and its Board had violated the securities laws and that the directors had breached their fiduciary duties through their flawed diversity initiatives. These derivative actions seem to be the beginning of a “new” approach to hold Boards and companies accountable for the accuracy of potentially overly ambitious statements regarding diversity.

The plaintiffs alleged stark differences between Qualcomm’s public statements regarding diversity and its actual diversity initiatives and results. Specifically, the below actions were alleged to support the substantive allegations set forth in the complaint:

It is still early in the litigation and unclear whether these types of derivative actions will be successful. Nevertheless, these derivative actions bring negative publicity to companies that could adversely impact the company’s voting results at its stockholders’ annual meetings and damage its reputation. In addition to the PR headache, defending these lawsuits are likely to be a drain on company resources during the pandemic – an already challenging time financially for American businesses.

When in doubt, companies should consider following the often-repeated mantra: “under-promise and over-deliver.” Public companies should carefully review their SEC filings with regard to statements on diversity, and temper well-intentioned enthusiasm for diversity and inclusion with appropriate disclaimers when issuing public statements.

Given the uncertainty surrounding these emerging issues, be sure to consult with a qualified attorney regarding public statements on diversity in order to minimize risk of potential claims.