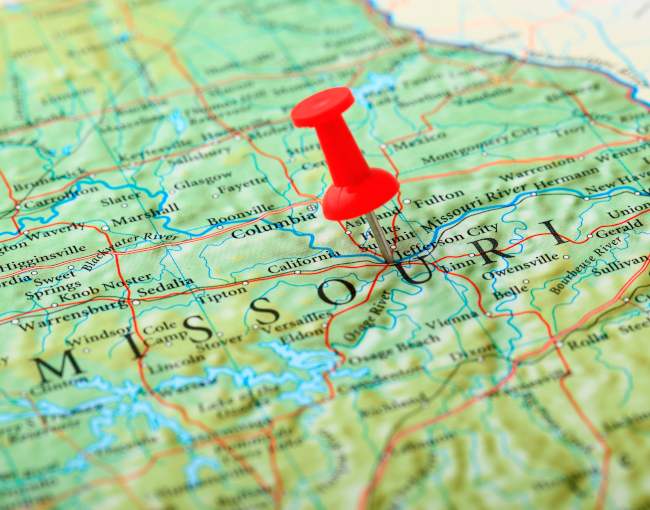 The Missouri Supreme Court recently issued an order adopting the Legislature’s revised discovery rules, resolving uncertainty as to whether the revisions were “official.” The Court’s order confirms that the state’s discovery rules will now be more closely aligned with the Federal Rules of Civil Procedure (FRCP).

In July 2019, Missouri’s Governor signed into law Senate Bill 224 (SB 224) after the Legislature passed the measure in the final hours of the 2019 regular session. The law made several changes to Missouri’s Rules of Civil Procedure relating to the discovery process, including limiting the scope of discovery and addressing electronically stored information (ESI) for the first time. The law went into effect on August 28, 2019.[1]

Subsequently, many Missouri litigators incorporated the SB 224 changes into their practice by, for instance, drafting and objecting to discovery based on proportionality and limitations on interrogatories and depositions. Certain practice guides and research databases incorporated SB 224’s amended rules as well.

However, perhaps because of the somewhat unusual manner in which SB 224 became law, there remained a level of uncertainty about the changes. Typically, the Missouri Supreme Court “establish[es] rules relating to practice, procedure and pleading for all courts[,]” but a rule also “may be annulled or amended in whole or in part by a law limited to the purpose” (i.e., amendment by legislation).[2] After the Legislature passed SB 224, the Supreme Court Rules did not expressly reflect the changes, noting only that “SB 224 (2019) purports to amend” the Rules. This raised questions regarding the force and effect of the changes.

With the issuance of its recent Order, the Missouri Supreme Court has resolved (most) of these questions and officially implemented the following key changes to Missouri’s discovery rules.

Proportionality test and limitations on scope of discovery

Missouri’s new discovery rules are now limited in scope to discovery that is “proportional to the needs of the case.” Courts will now look at the “totality of the circumstances,” which includes but is not limited to:

The revised Rules also now include an entire section regarding the limitations on discovery, including specific limitations on burdensome electronic discovery. Under revised Rule 56.01(b)(2), a court must limit the frequency or extent of discovery in particular circumstances. In particular, if a court determines that the discovery sought is duplicative, outside the scope of discovery or can be obtained through less burdensome means, the court must limit the discovery.

Finally, the revised Rules include a provision in Rule 56.01(g) requiring all parties to make “reasonable efforts to cooperate for the purpose of minimizing the burden or expense of discovery.”

Missouri’s “discovery methods” under Rule 56.01(a) now explicitly include “electronically stored information.” Rule 58.01 now expressly permits requests to produce ESI and permits a party to request that the ESI be produced in native format.

However, under Rule 56.01(b)(3), a responding party is not required to produce ESI that is not reasonably accessible because of undue burden or cost. The Missouri Supreme Court added that “e-discovery” is now explicitly a subject matter eligible for a protective order under Rule 56.01(c).

The revised Rule 56.01(c)(2) also permits courts to include “allocation of expenses” in protective orders. It also includes several factors courts must and may consider in determining whether the alleged burden or expense of discovery outweighs its benefit. Under Rule 56.01(b)(3), a court may nonetheless order ESI, specifically, to be produced if the requesting party shows “good cause.”

Notably, the revised Missouri Rules do not contain a specific provision relating to preservation of ESI similar to FRCP 37(e). While Rule 61.01(d) provides for sanctions if a party fails to produce ESI, the revised Rules do not expressly address preservation. The revised Rules also do not require the parties to confer and prepare a discovery plan, including a plan to address ESI, like the requirements imposed in FRCP 26(f).

Limits on requests for admissions

Missouri’s revised Rules 57.03 and 57.04 now impose certain limits on the number and length of depositions, whether by oral or written examination. The rules limit live depositions to seven hours on one day. Longer depositions require permission from the court or agreement of the parties.

The revised Rules limit the number of depositions to ten per party, absent leave of court or agreement of the parties. Leave of court or agreement by the parties is also required if the witness has already been deposed in the case, if the witness is confined in prison, and if the plaintiff wants to take the deposition within a certain window after service of the summons and petition but before the defendant has sought discovery.

Under revised Rule 57.03, a party can be sanctioned, including expenses and attorney’s fees, if a party “impedes, delays, or frustrates” a deposition.

The amended Rules add a new safe harbor for inadvertent production of privileged information. Rule 56.01(b)(9) provides a procedure for clawing back information produced in discovery that is subject to a claim of attorney-client privilege or work-product protection. Once notified, the receiving party must promptly return, sequester or destroy the specified information, among other things. An attorney receiving what he or she reasonably believes to be privileged or protected information must stop reading the document, promptly notify the involved attorney, return the document and delete it. Under the revised Rules, production of privileged or work-product protected information is not be a waiver of the privilege or protection from discovery.

No requirement for expert reports

The revised rules do not include a requirement for expert reports or change limitations on the scope of expert discovery to parallel counterparts in the Federal Rules. Missouri lawmakers eliminated these provisions during a lengthy filibuster in early 2019.

Thompson Coburn’s Missouri litigation attorneys are closely monitoring the developments. For any questions about the above topic, please reach out to the below authors or your regular Thompson Coburn contact.