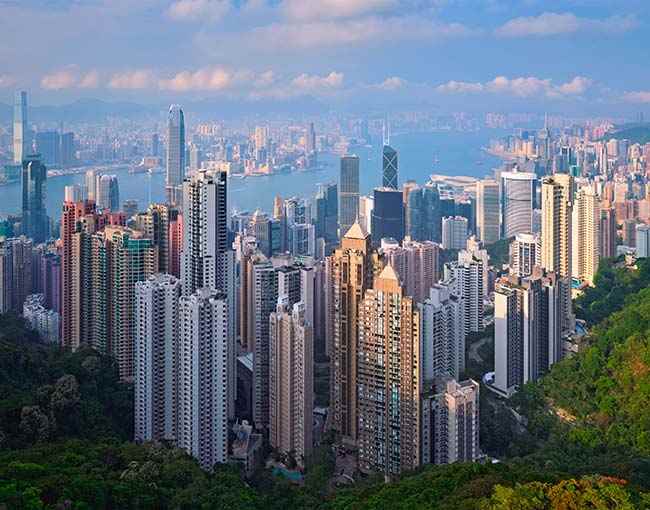 On March 12, 2021, the U.S. government provided its Master Answer responding to allegations and listing its anticipated defenses in the recent China Section 301 litigation. The case began in September, 2020 when HMTX Industries, LLC and two of its subsidiaries filed a complaint alleging that the U.S. Trade Representative (“USTR”) had imposed the List 3 and List 4A duties beyond the applicable statutory deadline imposed by Section 304 of the Trade Act of 1974, as amended which requires action within a 12 month-window after initiating a Section 301 investigation.

The Section 301 investigation at issue in the case was initiated on August 18, 2017. Tariff Lists 1 and 2 were issued in June and August of 2018, respectively.  The USTR then published List 3 in September, 2018, citing Section 307(a)(1)(B) of the Trade Act, which provides that the USTR may modify prior actions at the direction of the President if the subject of such action has changed.

According to the Complaint, List 3 was designed, at the President’s direction, to address China’s threatened retaliatory measures, “rather than any of the harms identified in its Section 301 investigation.” In May of 2019, after trade negotiations between the U.S. and China “ultimately fell apart,” the USTR published a notice of its decision to increase the duty rate on imports covered by List 3 and announced its intent to proceed with List 4 covering more products. At the time, the USTR explained that List 4 tariffs were motivated by China’s “retreat[] from specific commitments made in previous [negotiating] rounds [and] announce[ment of] further retaliatory action against U.S. commerce.”

HMTX’s September Complaint is composed of two counts. First, that Section 307 of the Trade Act did not grant authority to the USTR to increase tariffs via List 3, but rather only provided authority to delay, taper, or terminate actions no longer considered appropriate. Second, that the USTR violated the Administrative Procedure Act (“APA”) by promulgating List 3 in an arbitrary and capricious manner. On September 21, 2020, HMTX amended its complaint to include a similar challenge to the duties implemented on List 4A imports. The Complainants seek to set aside the USTR’s actions to promulgate List 3 and 4 and to recover a refund of any duties paid on imports under List 3 and 4, along with interest, costs and reasonable attorney fees.

Soon after the Complaint, approximately 3,600 similar lawsuits were filed challenging the Section 301 duties. Accordingly, in October the DOJ filed a motion before the U.S. Court of International Trade (“CIT”) asking the CIT to implement several case management processes, including an automatic stay for all related Section 301 cases, an appointment of a steering committee to include several lead counsel for plaintiffs, a designation of the HMTX Industries case as the test case and other case management actions.

On February 5, 2021, the CIT proceeded to appoint a three-judge panel to handle the Section 301 litigation. In an order issued on February 10, 2021, the panel announced a series of procedural orders and ordered the Government to file its answer and affirmative defenses by March 12, 2021.

The Master Answer, filed on March 11, 2021, provided generic responses to the allegations set forth in the Section 301 complaints.  The U.S. government responded to four main allegations common across many complaints: (1) the Lists 3 and 4A trade actions violated the Trade Act, (2) Defendants violated the APA in promulgating Lists 3 and 4A, (3) the List 3 and 4A trade actions violated the U.S. Constitution, and (4) the promulgation of Lists 3 and 4A violated the General Agreement On Tariffs and Trade (“GATT”). The Government’s response to the individual factual claims in each lawsuit is that the allegations “are plaintiffs’ characterization of their case and consist of legal argument and conclusions of law to which no response is required.” For allegations with supporting citations, however, the master answer “admits to the extent supported by [the treaty provision, case law, administrative record, or other citation], which is the best evidence of its contents,” but otherwise denies the claim.

The Master Answer sets forth the U.S. Government’s anticipated defenses more specifically than its responses, which included:

On March, 31, 2021, the CIT issued a procedural order identifying the sample case, the members of the Steering Committee and a Joint Status Report due date of April 12, 2021. The court also stayed all other Section 301 cases. Additionally, the court acknowledged the “the extensive number of Section 301 cases and the challenges and importance of providing timely, effective, and administrable relief.”

Although still in early procedural stages, the government’s Master Answer merits attention for several reasons, prime among them being an indication that the nascent Biden Administration will defend and possibly continue the previous administration’s aggressive use of U.S trade statutes to leverage trade negotiation position with the Peoples’ Republic of China. It may also foreshadow arguments the government could use in other Section 301 programs to respond to retaliatory actions beyond the normal period to do so. While the Biden Administration has departed from its predecessor in a number of areas, it appears to be holding onto the Trump-era 301 tariffs and aggressive strategy for now.

The CIT, however, may not accept the argument that the USTR’s actions are due substantial deference. In a separate case, the court issued a decision on April 5, 2021, determining that the former administration exceeded its authority when it extended Section 232 duties on steel and aluminum to include derivative products in January 2020. In March, the Biden Administration declared in a joint status report that it affirmed the Trump Administration’s claim that the expansion order issued in January 2020 met the requirements of Section 232. Yet the CIT found that the Trump administration had violated procedural time limits when it expanded the tariffs and directed the administration to refund deposits collected under the January 2020 order.

This is a developing story. Thompson Coburn LLP will continue to monitor and report on this case.