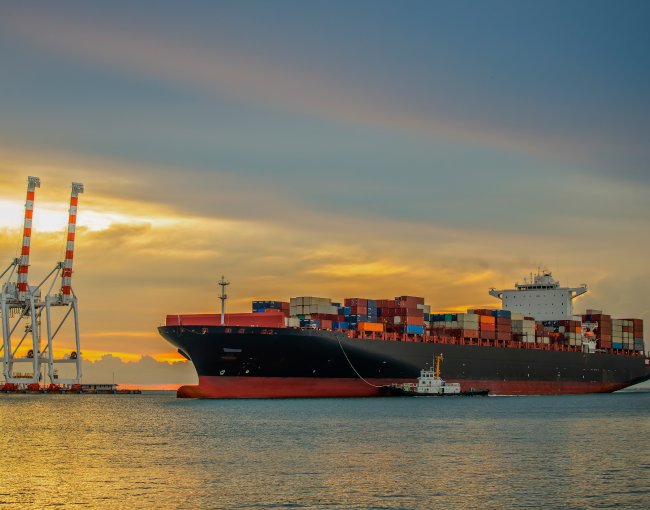 Nearly every Government contract contains one or more of the Cargo Preference Act clauses, but many contract managers and subcontract managers have never looked at the full clauses that are usually incorporated by reference.  Contracting personnel working on contracts where any is shipped must, however, be aware of the clauses’ requirements because non-compliance can give rise to serious consequences.  The likelihood of being found in non-compliance is apt to increase as Congress continues to examine agencies’ compliance and as President Biden’s “Made in America” policies take effect.[1] In fact, earlier this month OMB issued a memorandum that specifically noted that a new office will be working with agencies to “ensure agency compliance with cargo preference requirements.”[2]  Furthermore, compliance is financially costly, and those costs continue to rise as the number of vessels that a contractor can use to comply with the cargo-shipment requirements continues to shrink.[3]

Understanding the clauses and costs, however, is not necessarily easy.  In fact, misconceptions about the clauses and their requirements are frequently circulated among contractors.  Below are five common misunderstandings often made when shipping cargo under Government contracts and an overview for attorneys of what is actually required by the Government.

Some contractors recognize that these Cargo Preference Act requirements are part of the Government’s domestic-preference policies, and they conflate the various analyses.  In particular, contracting professionals often combine the analyses for country-of-origin determinations and cargo-shipment compliance.  Nevertheless, a country-of-origin determination is used only to assess whether a product or material complies with the Trade Agreements Act, Buy American Act, or some other domestic-preference policy that looks at the origin of the provided item.  That analysis does not, however, impact whether a product or material (or a component of either) must be shipped on U.S.-flag vessels under FAR 52.247-64 or DFARS 252.247-7023.  Thus, a contractor must ensure that the company does not ignore its shipping obligations simply because the company has ensured it is in compliance with a country-of-origin requirement.

In short, misunderstandings regarding FAR 52.247-64 and DFARS 252.247-7023 abound, and contract professionals and attorneys must know what a company’s obligations are under those clauses.  Indeed, Government contractors and their subcontractors should fully consider these substantive provisions prior to making an offer or entering into a contract or subcontract that will include the clauses and that will require shipments of cargo on vessels.  Additionally, contractors and subcontractors dealing with issues related to the clauses must keep in mind the potential risks for non-compliance to avoid potentially disastrous financial or administrative consequences for the company.

[1] See, e.g., National Defense Authorization Act for Fiscal Year 2021, Section 8404 (obligating Comptroller General to audit “the enforcement of the United States Cargo Preference laws set forth in section 55302, 55303, 55304, and 55305 of title 46, United States Code, and section 2631 of title 10, United States Code . . . ”).  The language in Exec. Order No. 14005, 86 Fed. Reg. 7475 (Jan. 28, 2021), Ensuring the Future Is Made in All of America by All of America’s Workers, appeared to encompass the Cargo Preference laws (“Made in America Laws include laws requiring domestic preference for maritime transport, including the Merchant Marine Act of 1920 (Public Law 66-261), also known as the Jones Act.”), and the Office of Mgmt. & Budget, Exec. Office of the President, OMB Memorandum M-21-26, Increasing Opportunities for Domestic Sourcing and Reducing the Need for Waivers from Made in America Laws (2021) confirmed that OMB considers the Military Cargo Preference Act and the Civilian Cargo Preference Act to be “key Made in America Laws.”

[2]Office of Mgmt. & Budget, Exec. Office of the President, OMB Memorandum M-21-26, Increasing Opportunities for Domestic Sourcing and Reducing the Need for Waivers from Made in America Laws (2021).

[6] The Government may grant a waiver under certain conditions, which differ depending on whether the waiver is requested under the DFARS or the FAR clause.