Home > Insights > Publications > HSR filers: Close at your own risk as FTC is overwhelmed by "tidal wave of merger filings" 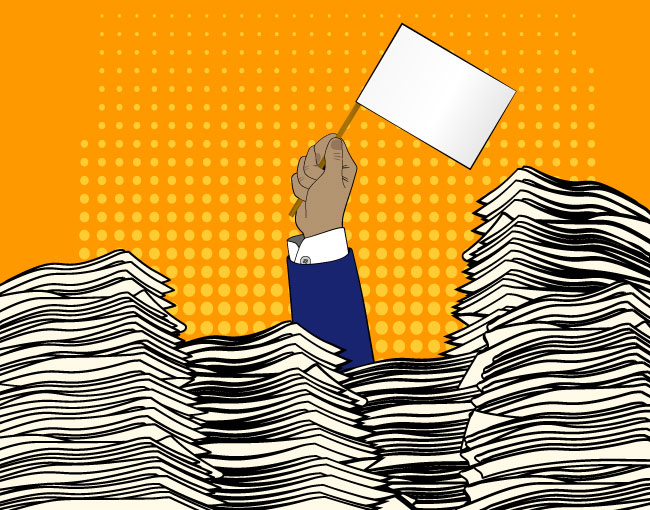 Under the Hart-Scott-Rodino (“HSR”) Act, companies engaged in certain large transactions, commonly referred to as “mergers” or “acquisitions,” are required to notify the Federal Trade Commission and Department of Justice of certain large impending transactions by filing a prescribed notification and report form. The agencies then generally have 30 days to investigate, during which they can ask for more information (known as a “Second Request”) which extends the waiting period until the companies have substantially complied with the Second Request. If the reviewing agency grants early termination of the 30-day waiting period or does nothing, the transaction may close. The FTC has recently announced, however, that regardless of the expiration of the 30-day waiting period, its investigation of many transactions will remain open. Indefinitely.

Citing “astounding” monthly HSR filing statistics, on August 3, 2021, the Federal Trade Commission issued a blog announcement stating that it has been swamped “by a tidal wave of merger filings that is straining the agency’s capacity to rigorously investigate deals ahead of the statutory deadlines.” Desiring to “be upfront about these capacity constraints,” the agency announced that it will now send standard form letters to HSR filers whose deals cannot be “fully investigate[d]” within the 30 day waiting period. That letter (attached to the announcement) informs companies that “although the waiting period will expire imminently,” the investigation “remains open and ongoing.” The blog post, issued by Holly Vedova, Acting Bureau of Competition Director, concludes with this ominous warning:

In other words, no one should be comfortable that their transaction is lawful simply because the agencies have not objected within the statutory 30-day period.

In one sense, this is nothing new, as the agencies have always retained the right to determine a merger is unlawful after a premerger review. Although post-merger challenges have been less frequent than premerger challenges, the “close at your own risk” letter announcement, combined with a recent FTC resolution stating that use of compulsory process to investigate consummated mergers would extend to 10 years, suggests that the post-merger challenge may become a more often used weapon in the FTC’s arsenal. Parties engaged in HSR-level transactions should consider how to address the “close at your own risk” letters in their acquisition agreements. For example, if closing is conditioned on the absence of any open investigations, could a buyer delay closing? Or if closing is contingent on the expiration of the HSR waiting period, could a seller force a closing? Deal terminology going forward will need to be explicit regarding risk allocation under these new “close at your risk” circumstances.

The FTC’s announcement provides no hint of when — if ever — the parties will learn that an investigation is complete. Indeed the FTC’s form letter states that “no determination regarding the lawfulness of the transaction…could be made unless and until the Commission completes its investigation.” If the 2021 “tidal wave” of reportable transactions continues, the HSR filings and theoretical “ongoing investigations” will continue to pile up on the FTC’s shores, and who knows when the agencies will be able to sort through that debris.