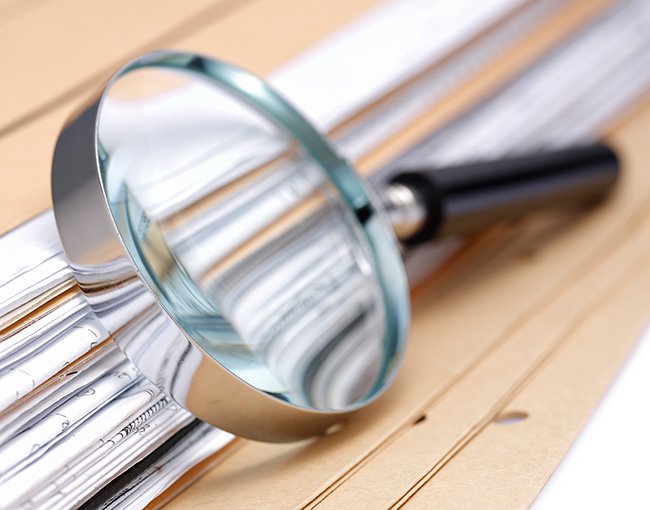 As SPACs (Special Purpose Acquisition Companies) continue in popularity and controversy, the U.S. Securities and Exchange Commission (SEC) Corporation Finance Deputy Director recently urged SPACs to include disclosures of conflicts of interest related to payment and decisions about acquisition targets. Sponsors should provide investors with the details on how they identify their targets and incentives they have for closing a deal.

The SEC has been increasingly skeptical about SPACs since the blank-check companies started to boom in 2020. A SPAC is a type of blank-check company with no operations formed by a sponsor that goes public without any operations and uses the proceeds to merge with a target company 12 to 24 months later. In the past few months alone, the SEC has warned public investors against investing in SPACs based purely on celebrity endorsement, flagged an accounting error in how SPACs were characterizing warrants resulting in hundreds of restatements, prosecuting and fining a popular SPAC, Stable Road Acquisition Company, $8 million for misleading investors, and most recently, calling for tougher SPAC disclosures regarding conflicts of interest.

This recent announcement is consistent with what many sponsors and directors of SPACs already know, as the SEC has focused on this issue on a case by case basis. In response to the registration statements submitted by SPACs prior to a merger, the SEC issues comments letters that include questions on disclosures. Some of the questions regarding conflicts of interest include requests to:

Why is the SEC focused on conflicts of interests in SPACs?

SPACs are uniquely structured to yield high returns for sponsors and directors, and sometimes private investors, even if public investors' returns dip post-merger. This is due to a number of features, including:

Thus, SPACs are structured to incentivize sponsors and members of the SPAC to complete a merger, even on terms that may not be in the best interest of the public shareholders. If the sponsors do not complete a deal within the standard 12 to 24 month time frame, the SPAC gets liquidated and the investors get their money back while the sponsors are left with nothing.

What are some benefits of more robust disclosure?

More rigorous disclosure enforcement may provide more transparency for public investors who wish to invest in a SPAC because not all SPACs are built the same. Some do not have a promote for sponsors, with the sponsors receiving compensation only if certain post-merger thresholds are met. Some have eliminated warrants entirely in attempts to minimize post-merger dilution, and hence these conflicts. However the SPAC is structured, more robust disclosures will help public investors make a more well-informed investment decision.

SPACs that disclose all conflicts of interest and incentives may cut down on litigation that is commonly brought by shareholders if the SPAC’s returns fall post-merger. It provides the SPACs with a defense that the investor was given all information prior to investing.

So far, the SEC has issued guidance, sent comment letters, and publicly advised SPACs on disclosures, but no formal rule has been adopted. In September, Gary Gensler, SEC Chairman, asked his staff to create proposals for public comment as they prepare for rule-making that will most likely contain formalized disclosures of conflicts of interest.

Please check back for updates on SPAC disclosures, and check out "Key Considerations for Target Companies in a SPAC Merger" for additional background on SPACs and considerations for target companies.