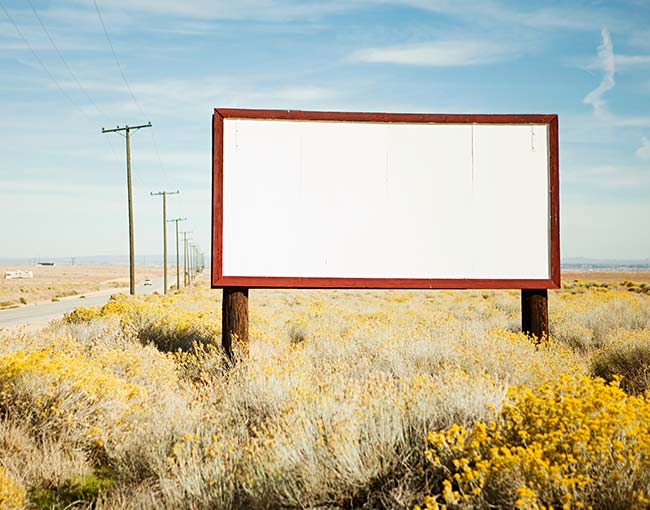 Municipalities have relied on previous cases, like Metromedia, Inc. v. San Diego, 453 U.S. 490, decided in 1981, permitting the regulation, and outright prohibition, of off-premise advertising signs to formulate their sign codes. More recently, however, Reed v. Town of Gilbert, 576 U. S. 155, raised questions about how and when signs could be regulated. In Reed, the Court considered a comprehensive sign code that gave more favorable treatment to some categories of signs and less favorable treatment to others, and held that applying different regulations to different types of signs (based on what is on them) is a content based regulation, and thus, is subject to strict scrutiny. On Thursday the court clarified a distinction between the type of ordinance considered in Reed and in Reagan.

In Reagan, the respondent, Reagan National Advertising of Austin, LLC (an outdoor-advertising company that own billboards in Austin) sought permits from the City to digitize some of its off-premises billboards. The City denied the applications. Reagan filed suit against the City in state court alleging that the code’s prohibition against digitizing off-premises signs, but not on-premises signs, violated the Free Speech Clause of the First Amendment.

The City removed the case to Federal court and the District Court found the prohibition against digitizing off-premise signs was content neutral on its face, and accordingly applied the intermediate scrutiny test. Ultimately, the District Court ruled in favor of the City, finding that the City’s stated purpose of preserving esthetics and promoting safety were sufficient to pass that test.

The Fifth Circuit Court of Appeals reversed, opining that the prohibition is content-based and deeming that having to read a sign’s message to determine its purpose is enough to make a regulation content-based and require strict scrutiny, taking direction, in part from Reed.

In its decision written by Justice Sonia Sotomayor, the Supreme Court disagreed. The Court reasoned that to say that content neutrality is upended when you have to read a sign to determine whether or not it is prohibited by a given regulation takes Reed too far. In this case the City of Austin is not regulating the message of the sign itself. Instead it governs where that message can be placed, which is a content-neutral rule, subject to the less onerous intermediate scrutiny test.

Although that question remains, the Supreme Court’s decision is a win for municipalities that hope to control how off-premise signs are regulated, and where they are located.

Talar Berberian is a partner in Thompson Coburn’s Real Estate and Real Estate Land Use Groups.