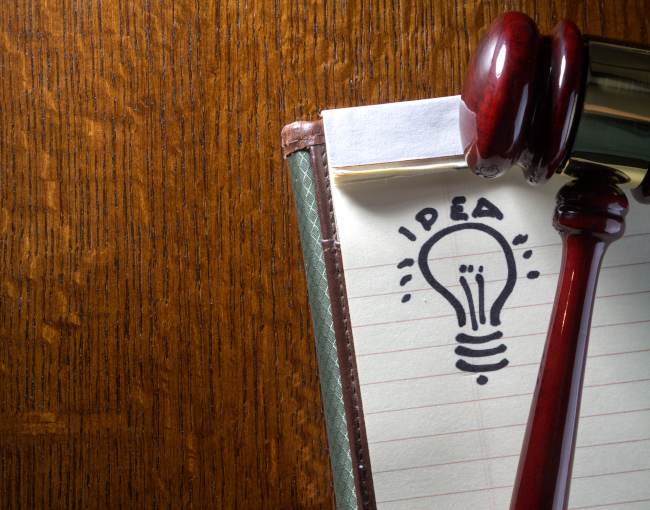 Attorneys at Thompson Coburn recently noticed that official filing receipts for newly filed patent applications were being issued by the USPTO without an indication that the foreign filing license (FFL) had been granted. When contacted, the USPTO provided this response: "Office is aware of the issue and is currently in process of resolving issue with foreign filing license."

So, what exactly is an FFL and why might you need it? An FFL is a license granted by the USPTO that permits a patent applicant to file a patent application in a foreign country for an invention made in the United States. The policy behind requiring applicants to obtain an FFL is to prevent the exportation of information that could possibly affect national security.

Failure to obtain an FFL before submitting an application in a foreign country on a United States-made invention can result in a USPTO refusal to issue the corresponding United States patent application, or if a patent has already issued it may be invalidated.

If an application filing receipt does not indicate that an FFL has been granted, and an FFL is needed before waiting six months or the applicant just wants the FFL indicated on their filing receipt, an applicant may file a request for an updated filing receipt indicating that the FFL was not provided on the original filing receipt. If the application may involve subject matter of national security interest, applicants can check the transaction information in Patent Center to see if the reason for not receiving an FFL is due to a security review, as discussed here.