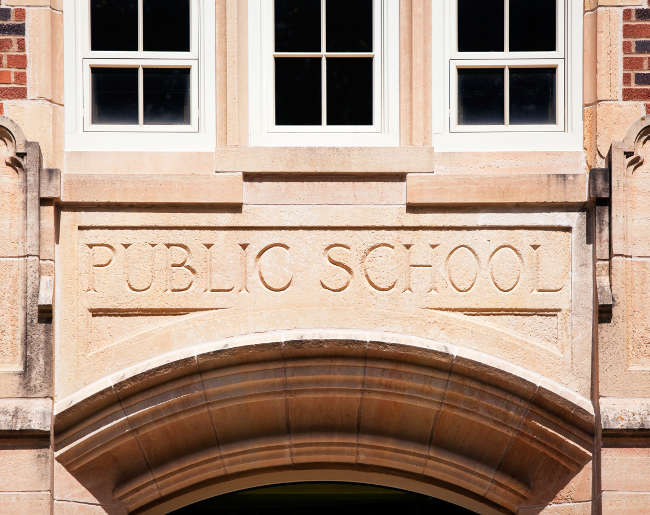 “This decision is a strong ruling against viewpoint discrimination in schools,” said Mark Sableman, a Thompson Coburn partner who focuses on Internet and new media law. “It builds on the First Amendment principle that no government official or entity should prescribe what is orthodox or officially approved. Everyone, including students, should be free to explore all viewpoints on issues of importance.”

Liz Blackwell, a former Thompson Coburn partner and products liability litigator, also worked on the case. “Judge Laughrey’s decision is an important step toward ensuring that students have access to information on both sides of important social issues,” Blackwell said. “Even those who disagree with the particular viewpoints protected by the court’s decision can be grateful that, in this country, government cannot limit speech to only those viewpoints it favors.”

At an October hearing on a motion for preliminary injunction, Thompson Coburn presented critical testimony from an expert witness on filtering software for schools. The witness, David Hinkle, testified that Camdenton’s filter, URL Blacklist, clearly discriminated against LGBT websites. In addition, he testified that he conducted tests of the school’s filtering software and discovered it failed to block sexually explicit content as comprehensively as other commercial filters.

Hinkle also pointed out that Camdenton’s list of blocked LGBT sites mirrored a global list of high-quality informational sites that express positive viewpoints about LGBT individuals. Judge Laughrey noted in her decision that, “whether by design or error, it is clear that URL Blacklist systematically burdens access to this viewpoint.”