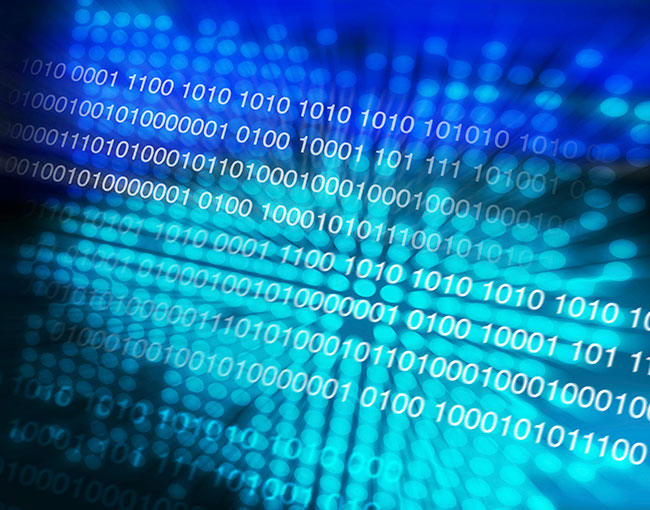 In recent years, lawmakers have reacted to highly publicized incidents of cyberharassment, like Missouri’s Megan Meier case, by enacting laws that impose new limits on speech, even offline speech like harassing phone calls. The Missouri Supreme Court delved into some of these limits in a May 2012 decision, State v. Vaughn.

In the case, arising from a man’s alleged harassment of his ex-wife, the high court found a subsection of Missouri’s anti-harassment statute to be overbroad. The portion, subsection (5), criminalizes a person who knowingly makes unwanted communications to another person. The state of Missouri had argued the section was constitutional because the unwanted speech inferred with the other person’s right to privacy.

“The Missouri Supreme Court rejected the state’s argument, holding that the right to communicate outweighs the right to be left alone, at least in the public sphere,” Nepple and Sableman noted in their article.

The high court did side with the state on another subsection, but construed it narrowly, sticking to the U.S. Supreme Court’s “fighting words” jurisprudence from Chaplinsky v. New Hampshire (1942).

“The court’s adoption of a narrow, saving construction for subsection (6) will likely prevent the state from prosecuting a substantial range of cyberbullying activities,” Nepple and Sableman wrote. “And by striking down subsection (5), the court adopted the U.S. Supreme Court’s First Amendment analysis that generally favors the right to free speech, even when the speech is anonymous, unpopular, or vulgar, or when it causes emotional distress.”