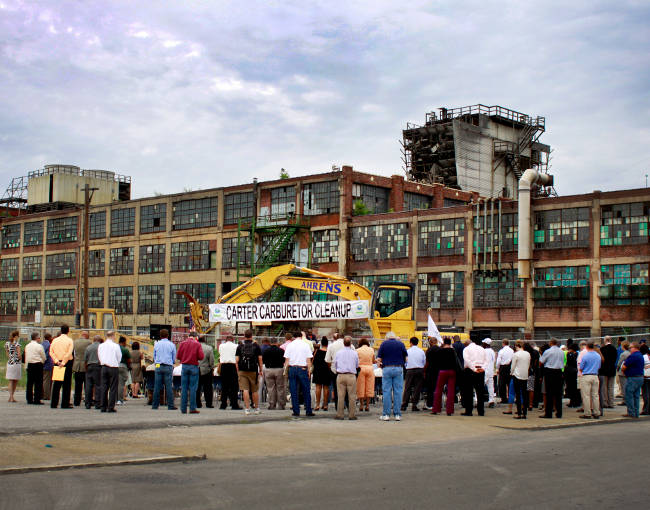 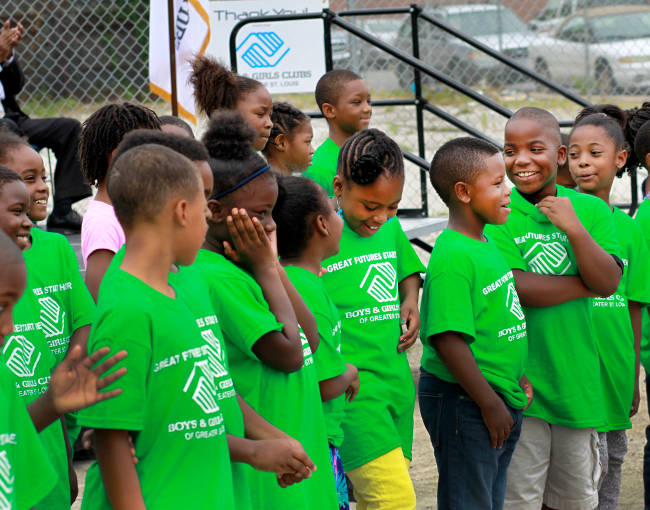 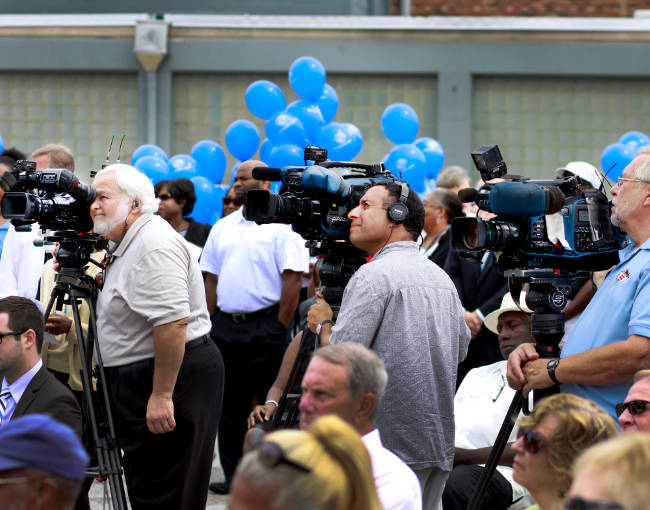 In a historic victory for environmental justice, the Environmental Protection Agency announced a settlement this week that will clean up a highly contaminated Superfund site for the benefit of Thompson Coburn client The Boys & Girls Clubs of Greater St. Louis.

The $30 million settlements require the two responsible entities to pay for the cleanup, which will start within the next few months, according to the EPA. The former site of the Carter Carburetor plant, the lot is immediately adjacent to the Boys & Girls Club location on North Grand Avenue. The site has been vacant since 1984 and is contaminated with poly-chlorinated biphenyls (PCBs) and trichloroethylene (TCE).

The Boys & Girls Club honored Thompson Coburn for its pro bono service on the project at an awards ceremony in June. The firm received a National Award of Merit. Attorneys Peter Strassner and Anne-Marie Kienker, who led environmental and real estate work on the project, received Capture the Vision Awards. Business litigation partner Mary Bonacorsi, the current secretary of the Club’s Board of Directors, was also honored with the National Service to Youth Award, which acknowledges her five years of board service.

“Thompson Coburn’s fantastic pro bono work for our organization over the last year and a half speaks volumes about the firm’s dedication to the community,” said Flint Fowler, president of the Boys and Girls Club of Greater St. Louis. “Thanks to the hard work of their attorneys and staff, we have embarked on a project that will greatly expand the services we can provide to thousands of  children in the St. Louis area.”

Thompson Coburn attorneys worked extensively with the Club’s board members on the project, including Vern Remiger. Remiger is president of architecture, planning, and interior design firm Remiger|SUDA, and has served on the board of directors for the Boys & Girls Club for more than a decade. He has provided the vision and instrumental, tireless support needed for the project.