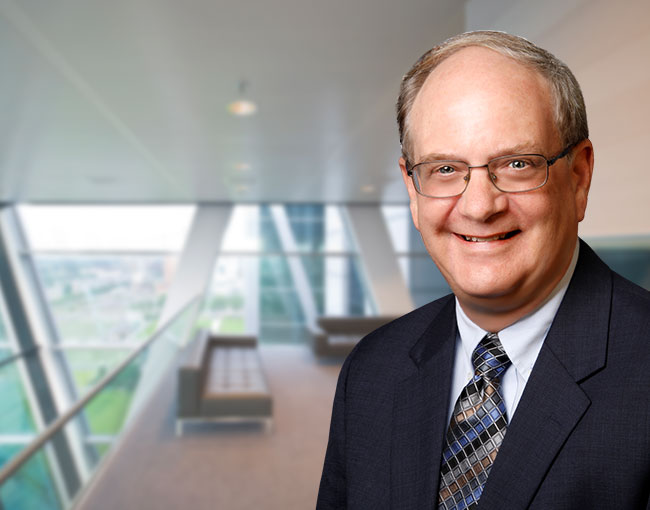 It’s content publishers, not search engines, that are really on notice after the European Court of Justice’s high-profile ruling in the Google Spain “right to be forgotten” case. That’s the conclusion of Thompson Coburn partner Mark Sableman, who talked with Bloomberg BNA’s Privacy & Security Law Report this week about the impact of the decision.

In a Q&A with Senior Legal Editor Donald G. Aplin, “Views on Impact for Content Publishers of Right to Be Forgotten Case,” Sableman said that in the long run, it’s Internet publishers who will feel the impact of the case.

“After Google Spain, [publishers] likely will think more carefully about the personal privacy interests of what they publish, how they publish it and how long they keep it published,” Sableman told Bloomberg BNA. The right to be forgotten isn’t absolute. Sableman described the privacy-versus-public-interest balancing test that is applied, and the freedom of expression defenses that are available on top of that balancing.

Sableman first examined the impact of the Google Spain decision in a recent post on his blog, Internet Law Twists & Turns. The post, “In Google Spain ‘right to be forgotten’ case, EU court looks critically at free expression defense,” studied how the European court of last resort balanced privacy and free expression rights in its decision.

“The Court … found that ready Internet accessibility of private information seriously interfered with [individuals’] privacy interests,” Sableman wrote. “It concluded that a data subject’s rights outweigh both the economic interest of the search engine operator, and the interest of the general public in searching and finding that information.”

In the wake of the decision, Sableman urged content providers to act like true publishers and apply editorial judgment to what they publish.

“European publishers must now understand that their judgments about what they post and retain about individuals are subject to second-guessing by data protection agencies and courts,” Sableman told Bloomberg BNA. “In a sense, the same kind of legal scrutiny that publishers always confronted about their original publications now applies to their decisions to maintain information on the Internet.”

The decision may affect publishers outside of Europe as well, as the right-to-be-forgotten debate revives thinking in journalistic circles about the ethics of long-term posting of personal information.