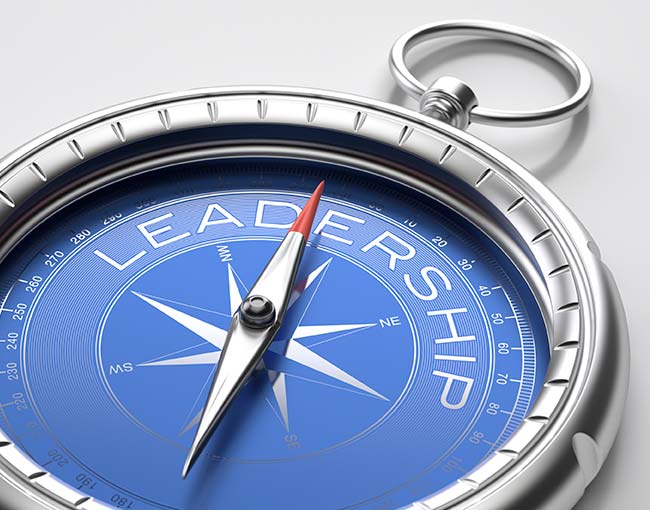 Thompson Coburn was honored at the 2016 Arcus Awards as a finalist for the “Ameren Corporate Citizenship Award,” one of 10 awards handed out this month to business leaders by the St. Louis Regional Chamber.

In the video for the Corporate Citizenship category, Chairman Tom Minogue offers the final thought (at 3:22 in the video below): “When you become a lawyer, the first thing you do is raise your right hand and you get sworn in before a judge. Part of the oath that you take is that you will represent the indigent, the defenseless and the oppressed. We take that oath very seriously at Thompson Coburn.”

As detailed in the Arcus Awards special supplement in the St. Louis Business Journal, in 2015, Thompson Coburn committed more than $5 million to civic/charitable endeavors in 2015 — over $3.7 million in 10,000 hours of donated legal services and $1.5 million in cash donations to 237 charitable causes, including the United Way and Legal Services of Eastern Missouri. The firm was one of the first corporate donors to support the Ferguson Commission and the United Way’s Ferguson Fund. Recent pro bono work included a $30 million settlement with the EPA that spurred the cleanup of a toxic North St. Louis Louis Superfund site for the benefit of the Boys & Girls Club, and participation in Lawyers for City Neighborhoods, which brings lawsuits against problem properties.

“It’s part of our DNA, it’s part of the oath we took many years ago when we first started our careers,” Tom said of Thompson Coburn’s charitable efforts.